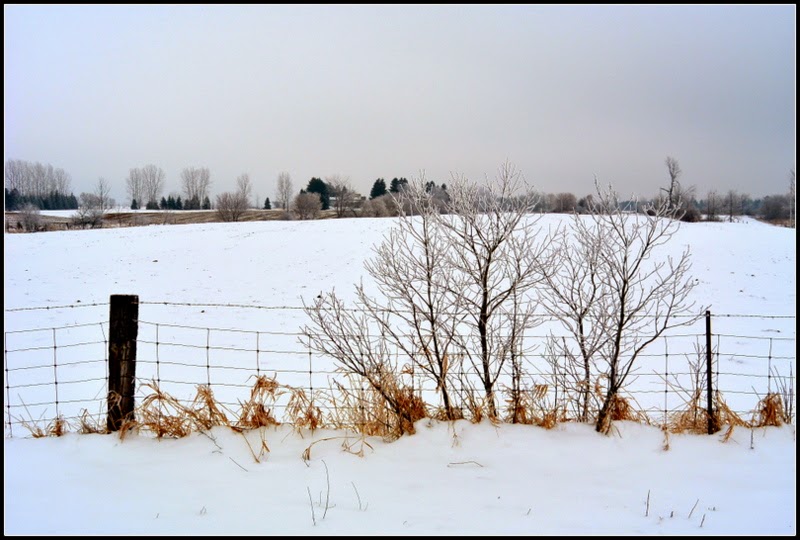 I've had very few parameters and, in some ways, very vague goals since beginning this blog a few years back.

I've wanted to be honest.

I've wanted to write things that, when my children read them in the years to come, will enjoy the stories written about them and see how much their parents loved them.

I've wanted to honor my own parents and my husband in this blog, and share ways that they've been a blessing and example to me.

I've wanted to write (and, really, think through while writing about) about my struggles and joys in the life of faith.

I've wanted my words to be light, to bring laughter, and to be an encouragement to others, whether that be five people or five thousand people.

I've also wanted to post at least 4 blogs each month. This month, January 2015, has been the first time in several years of blogging that that hasn't happened. It's a small goal, and a private one at that. But it's one that I've stuck to. So here I am, on the last night of January, hurriedly writing a few posts that I've been waiting to get to.

A few minutes ago I said to Justin, "Man, this is the first time that I've not blogged four times in the month. Bummer." He glanced at his watch and said, "Get crackin' then, hon." I loved his advice and decided to follow it.

So here is my (rather lame) fourth and final post for January. Alright February, you can come now.
Posted by Elisha Galotti at 9:16 PM