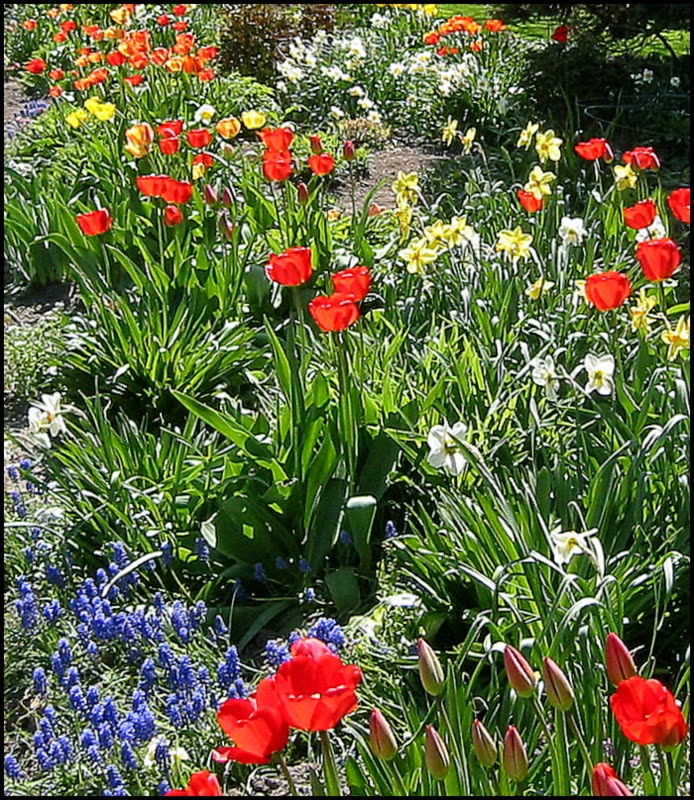 Her dark brown eyes sparkled. Tight black curls were pulled away from her face, held in place with a ponytail at the nape of her neck. Nestled carefully on her head was a shiny princess crown, the kind young girls pick out with great care even though they’re only worth a dollar. She was laughing, and her smile brought joy.

This everyday princess was sitting at a table near us in the bright, bustling IKEA dining room. It was during March Break and my three children and I were out for breakfast together. (It’s not just that the kids actually like going there, it’s also that you can feed three hungry children a hearty breakfast of eggs, sausage and pancakes for about two bucks a plate.)

There we sat—me with my tea, my kids with their breakfast, and a princess with her crown. My boys noticed this girl before I did. In fact, the reason I even started watching her was because both of my sons had stopped eating and were looking toward her table, smiling.

Following their gaze, I turned to look.

This girl with the tiara on her head was sitting at a table talking and laughing with her father. They were playing Rock, Paper, Scissors! over and over again. When she won and crushed her Dad’s scissors with her rock, she’d laugh triumphantly and gently smash his hand with her own. When his scissors cut her paper, she’d grin up at him, eagerly waiting for him to pretend to snip her outstretched hand.

My five year old son, Josh, was sitting beside me. He leaned close and, still with his eyes on this father and daughter nearby, said, “That guy’s a good Dad.”

I’d assumed he was watching the girl but, interestingly, his eyes were actually on her father. My son knows how to spot a good Dad because he’s got one himself, and I suppose he intuitively knows that one of the qualities of a good father is a man who takes the time to play Rock, Paper, Scissors!

Years ago, when Justin and I lived in New York and were expecting our first child, we received some excellent and never-forgotten advice from Justin’s then pastor in Queens, New York. I remember it clearly--we were standing talking to Pastor Ed on a hot summer evening after a baptism service on Long Island and, upon learning the news I was pregnant, Pastor Ed said, “Remember the 3 Ds of parenting: Discipline, Dialogue, and Delight. Discipline your children in love. Communicate with your children continually. And delight in them! Enjoy them, play with them, and make your family a fun place where your children want to be.”

Though we sometimes fail at the implementation stage, parents seldom forget the importance of consistent discipline and honest communication. But for some reason we often forget that simply playing with our children is possibly one of the most important things we can spend our time doing. JC Ryle describes this part of parenting as “a readiness to take part in childish joys.”

I don’t know what tasks filled the rest of that father’s day after he left IKEA, but I know that what my children and I watched was worth something tremendously valuable. For that man, delighting in his daughter and playing a lighthearted game with her might have been the most important thing he did all day. In those few minutes while we watched, he wasn't distracted, disconnected, or glancing at a screen in his hand; his attention was fixed on the glowing, delighted princess in front of him.

She had his attention, and he had hers.

How we delight in our children is going to look different from parent to parent; how we create a family culture of joy and playfulness is going to vary depending on personality and many other things. But whether it’s a dad playing catch in the backyard with his teenage son or a mother reading Little House on the Prairie to her daughters before bed... or building Lego castles in a bedroom... or dancing in a kitchen... these things matter!

For the parent, there is surpassing value in simply being present, playing games, and delighting in the young lives entrusted to our care.
Posted by Elisha Galotti at 7:22 PM