The days are a little cooler, aren't they? The crispness of Fall is just around the corner. We can feel summer winding down, making way for Autumn.
For our family it's been a wonderful summer with lots of change and even some significant new beginnings. But in between packing up our previous house and moving into a new one, we also got to celebrate the beauty of a sister's wedding, enjoy Newfoundland for the first time, and spend time with many loved ones first in Yew York then in Ottawa then in Prince Edward Island. Between the blessed busyness of packing and travelling and vacationing, I also had a busted computer for the past month so I kind of wound up taking an unplanned blogging break. But now, before the summer concludes and a new season begins, I'm itching to get some pictures posted before they fade into the background and out of memory.
So here we go. The summer in pictures. I plan to post quite a few summer posts in the next couple days, get caught up, and be ready for a return to writing articles on here in September. Browsing through all these pictures quickly like this, I'm reminded afresh of what a wonderful summer it's been and I'm filled with thanks for the time we were able to spend with people we love in places we love.

AN AFTERNOON AT PRESQU'ILE PROVINCIAL PARK

On our way home from Ottawa to Toronto (we came home a night earlier than Justin expected so we could surprise him!) we stopped at a beautiful spot along Lake Superior. I made the mistake of parking outside the park in order to save the $17.00 parking fee, since the girl told me it was only about a five minute walk to the water from outside the grounds. Well... maybe it was a five minute walk for an olympic runner. For a 2 year old, 4 year old, 6 year old, and mother carrying loads of towels and food and all the things a day at the beach requires, it was nowhere near a five minute walk. It was well over a mile walk, and though the kids were troopers, we decided that next time we would surely just pay for parking. :) Nonetheless, long trek in or not, it was a beautiful afternoon with the children. Though it was too cold to actually swim, they played on the beach and had a blast. And during it, I was able to capture some amazing sibling moments. 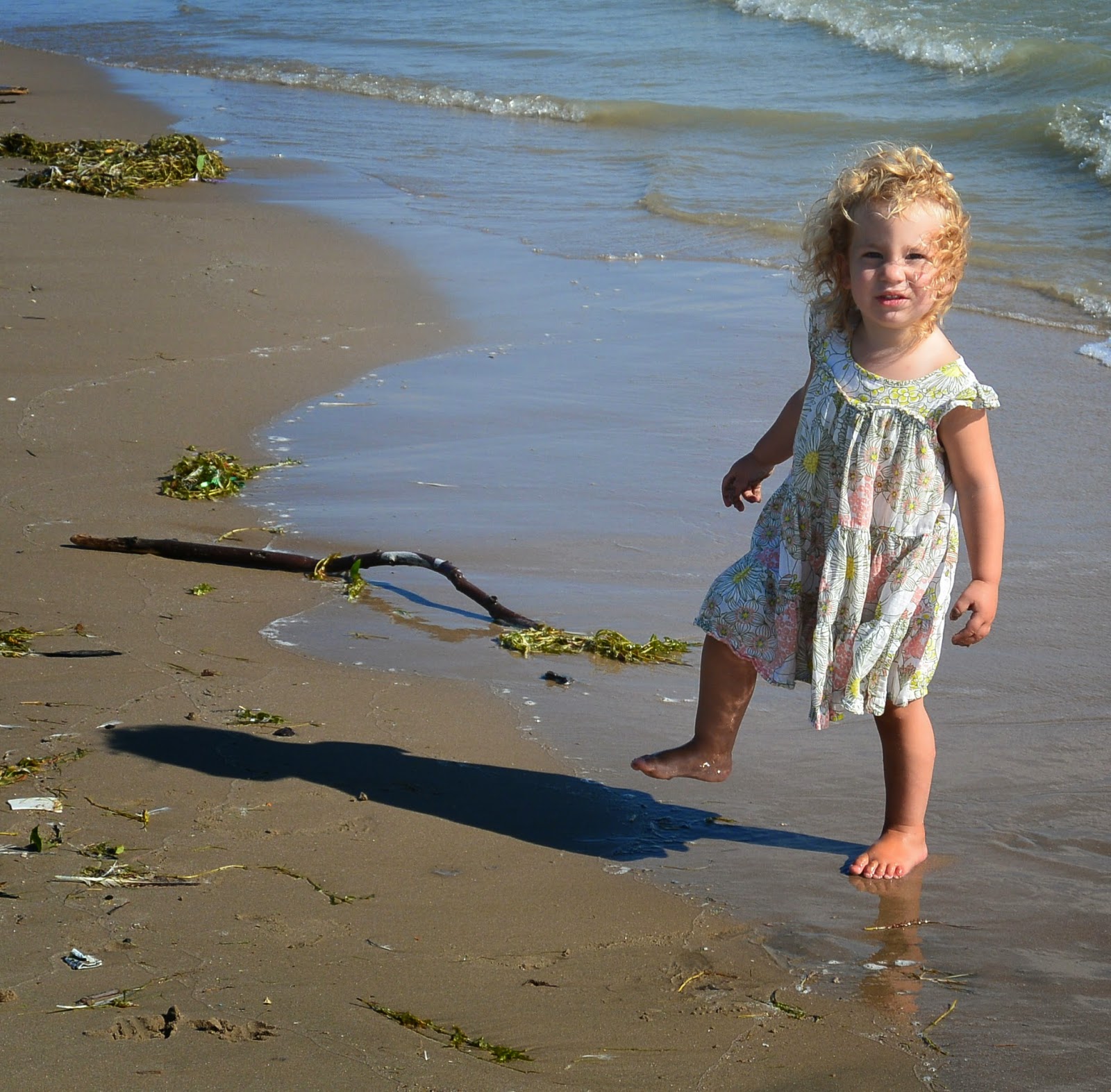 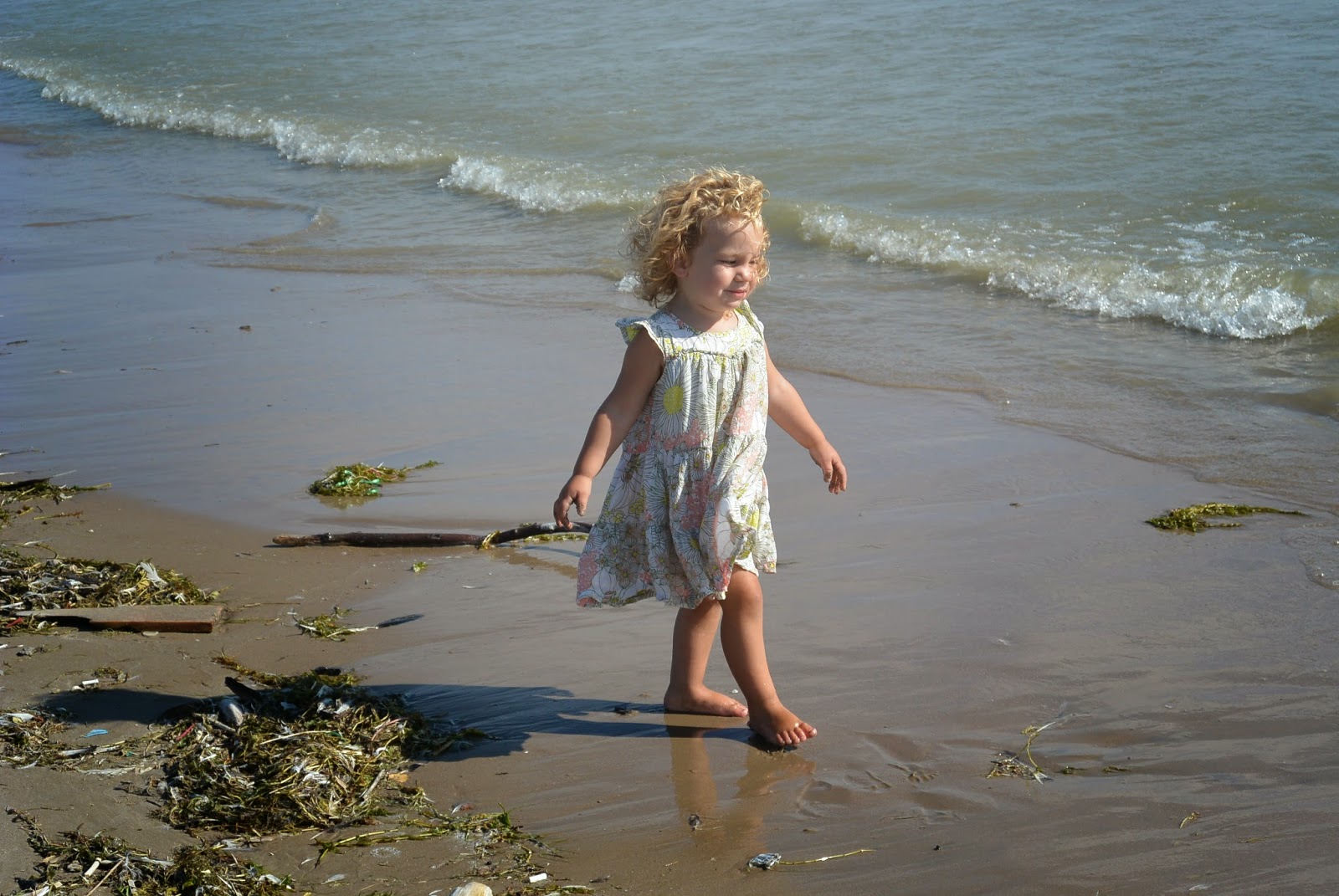 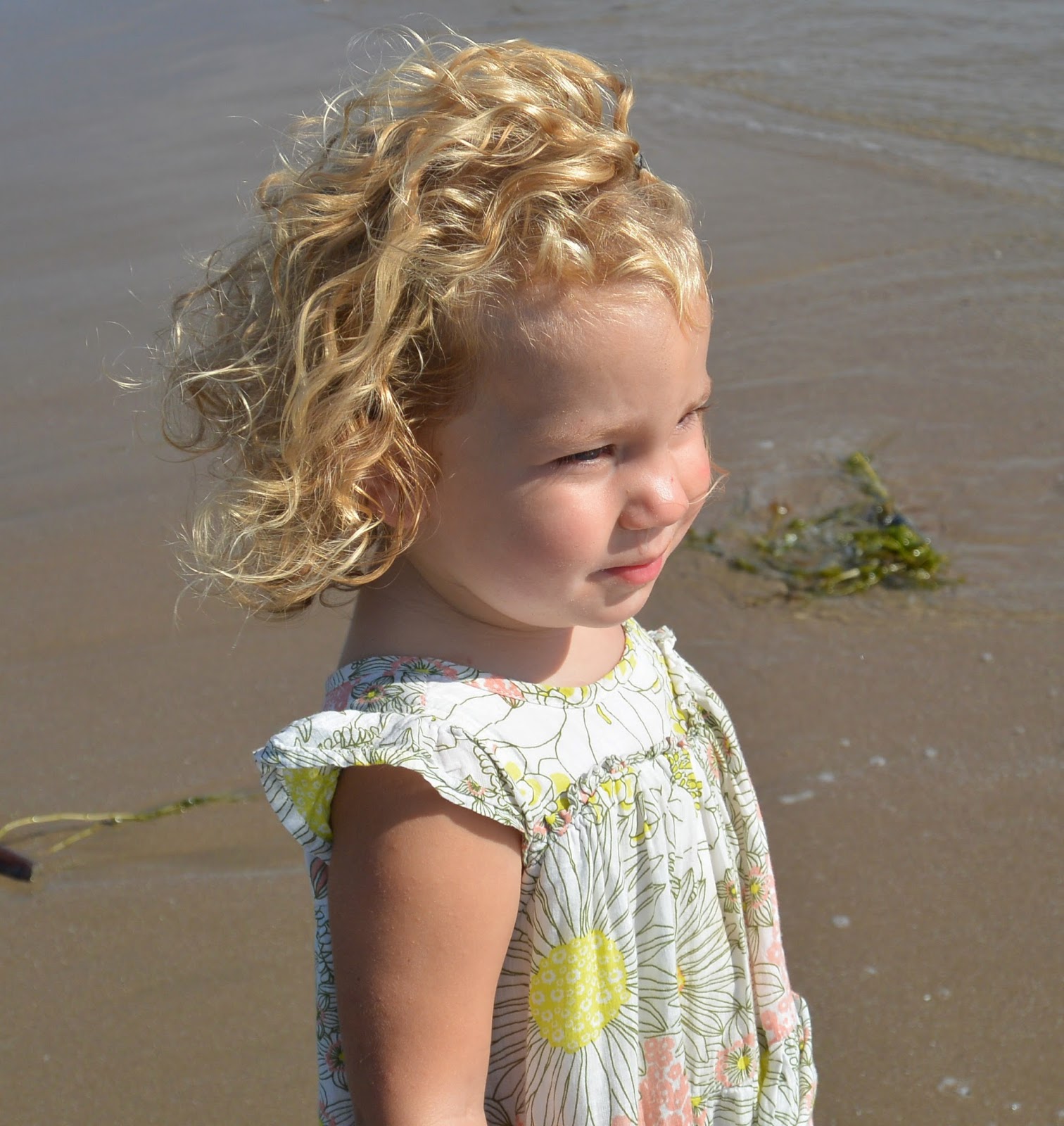 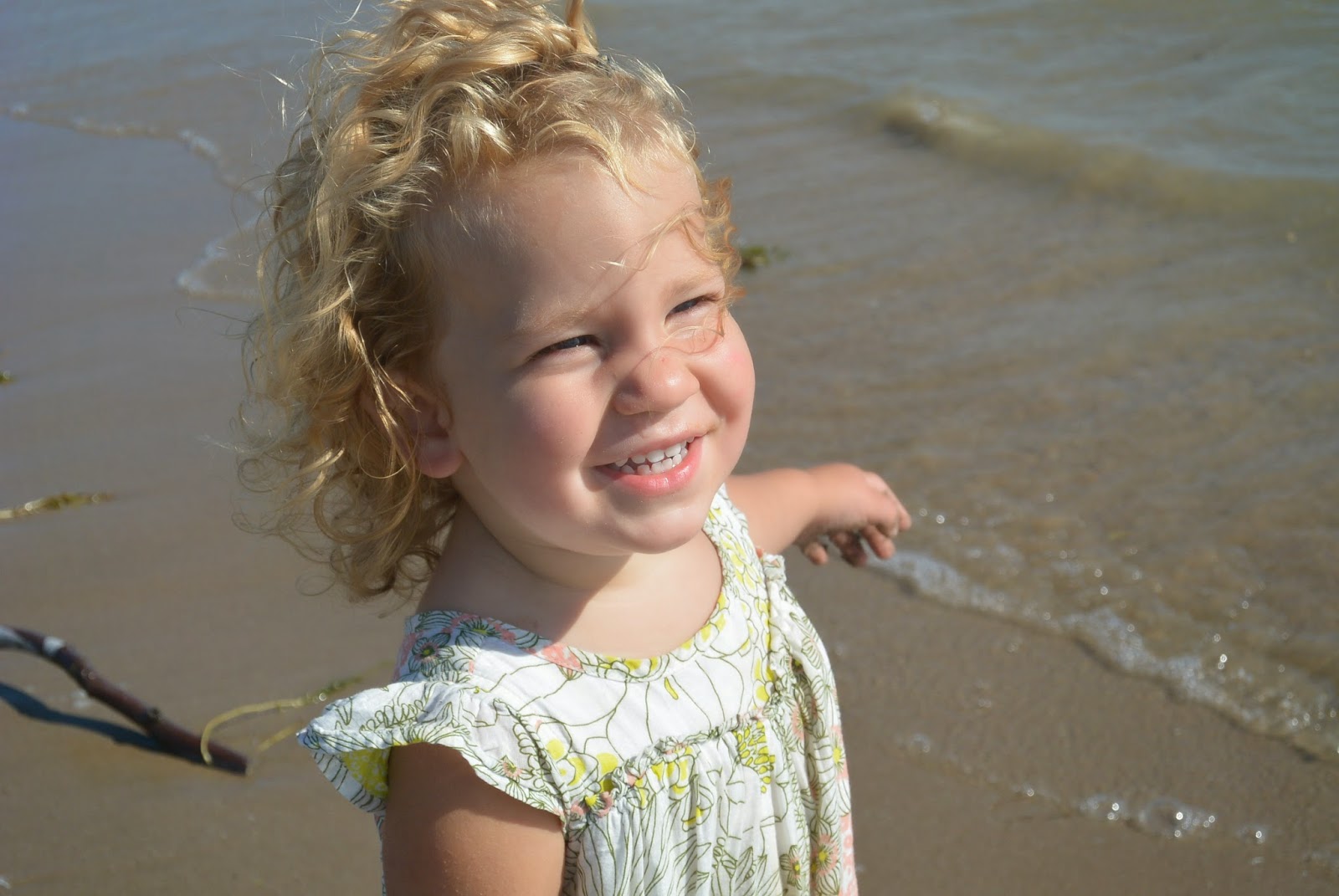 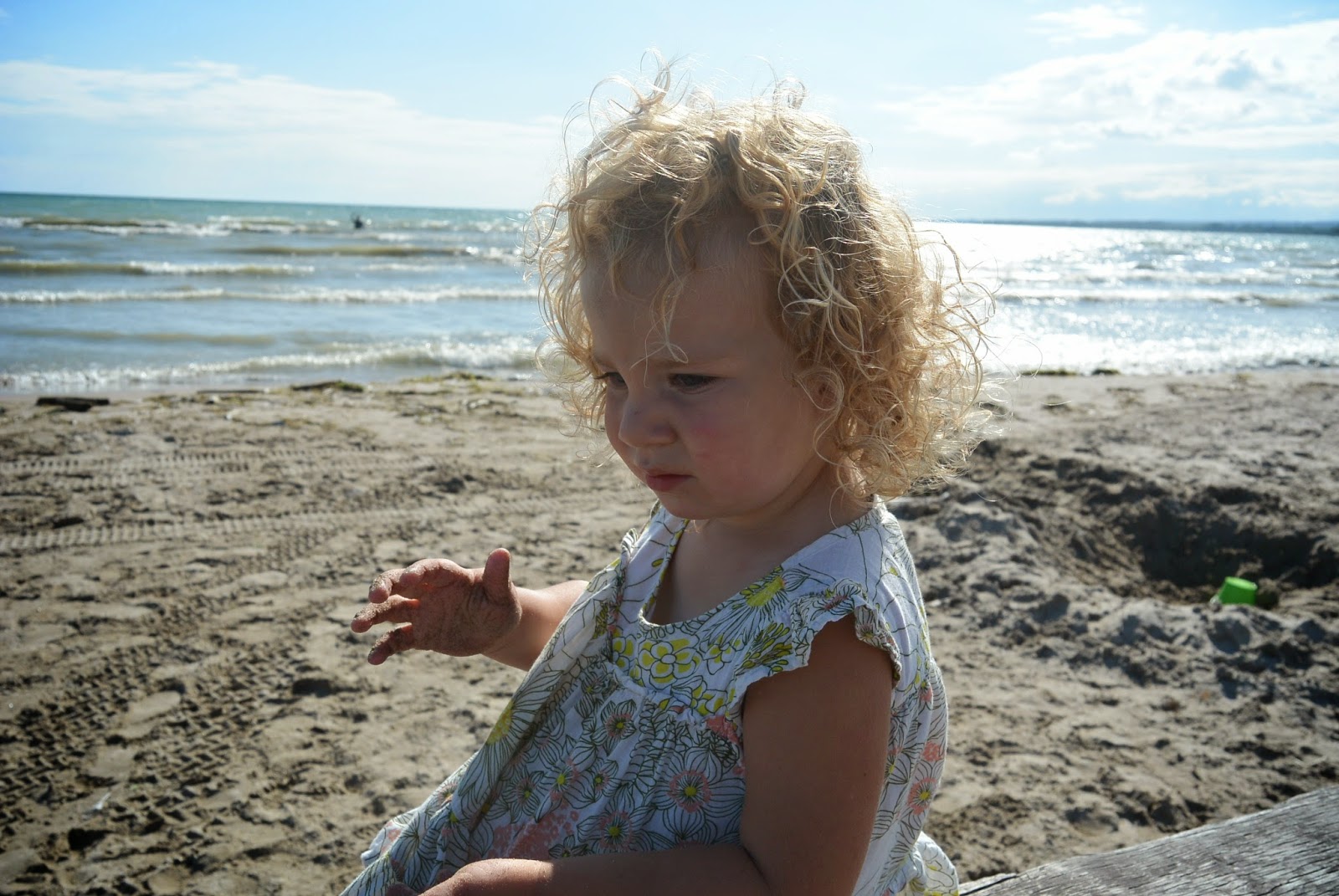 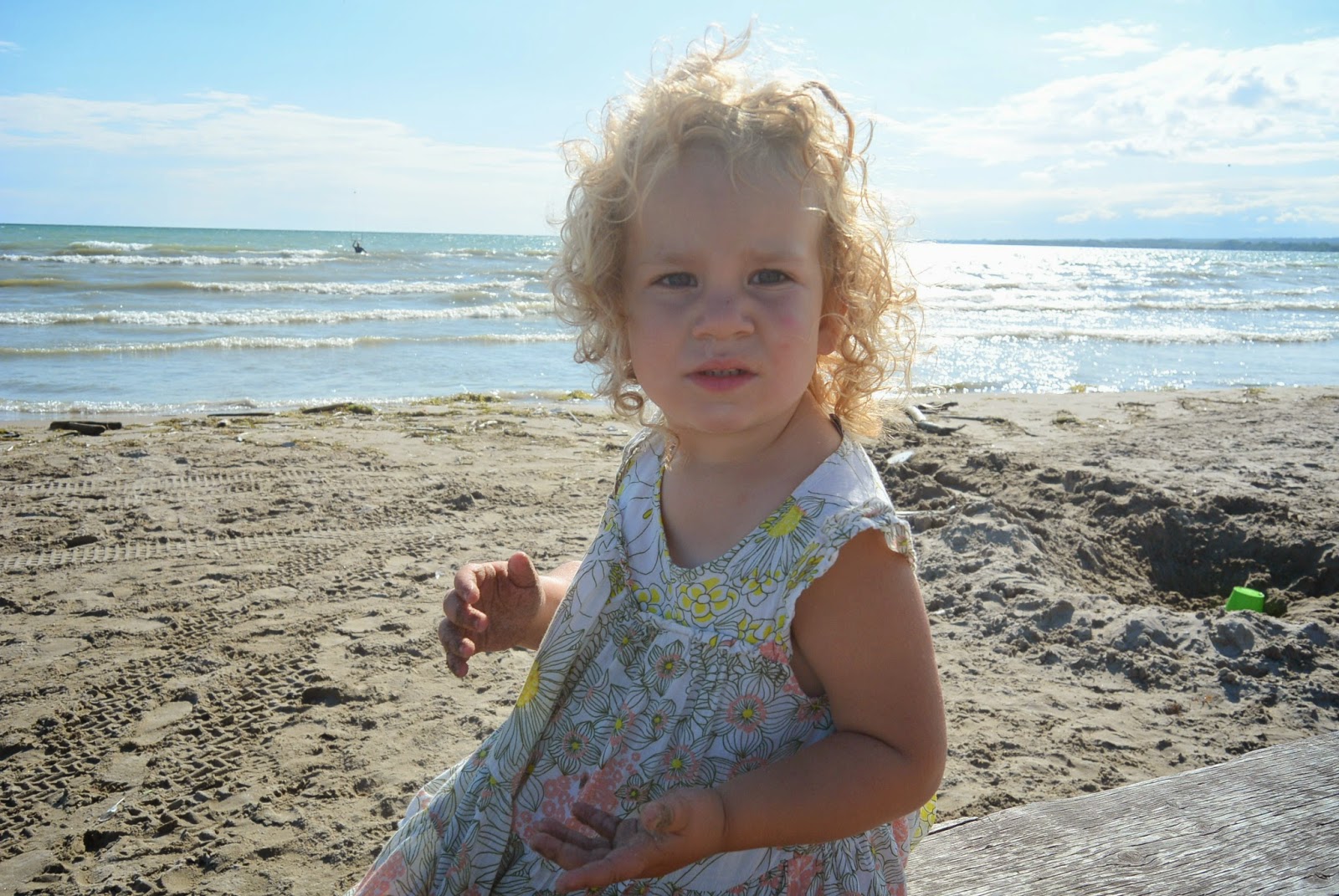 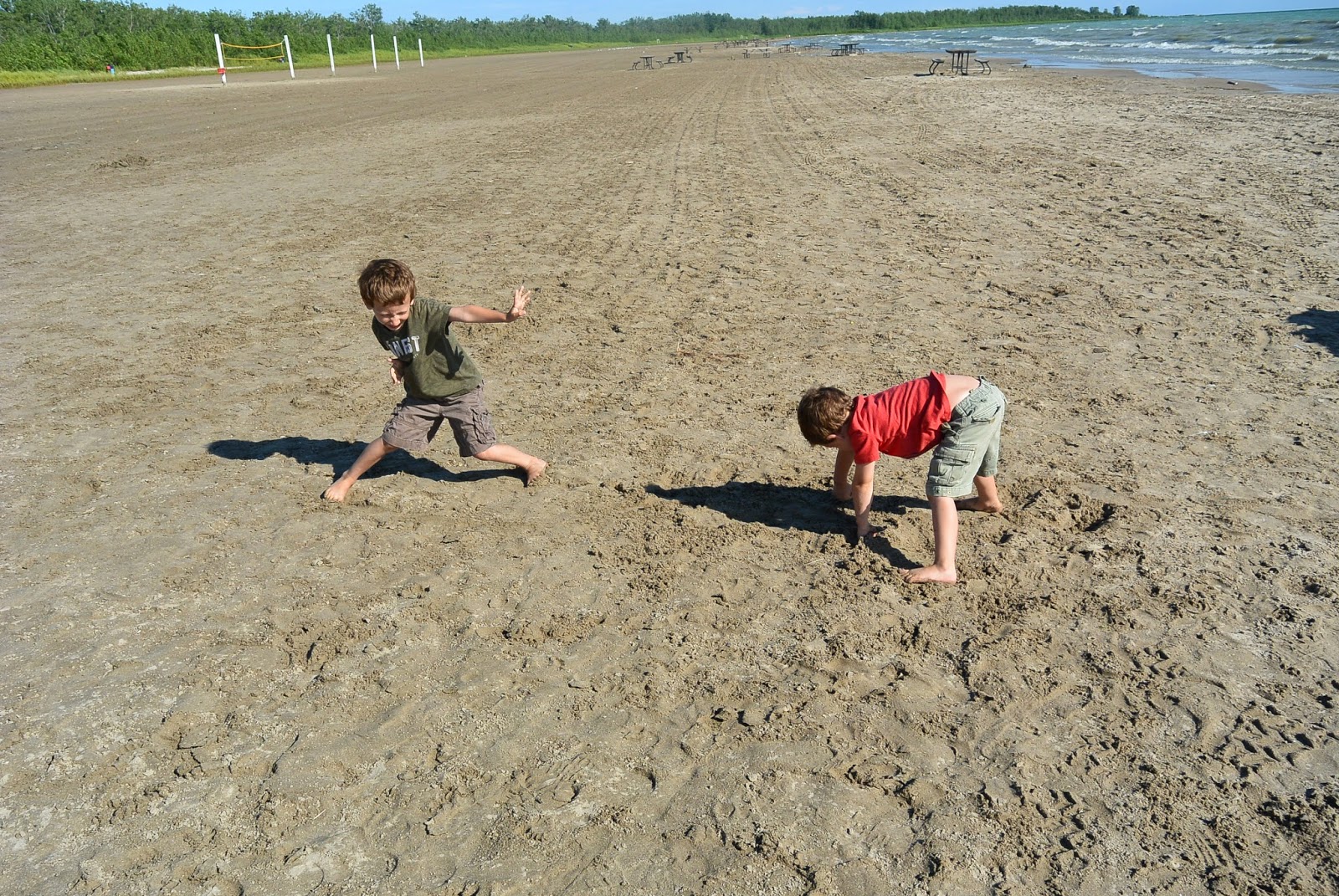 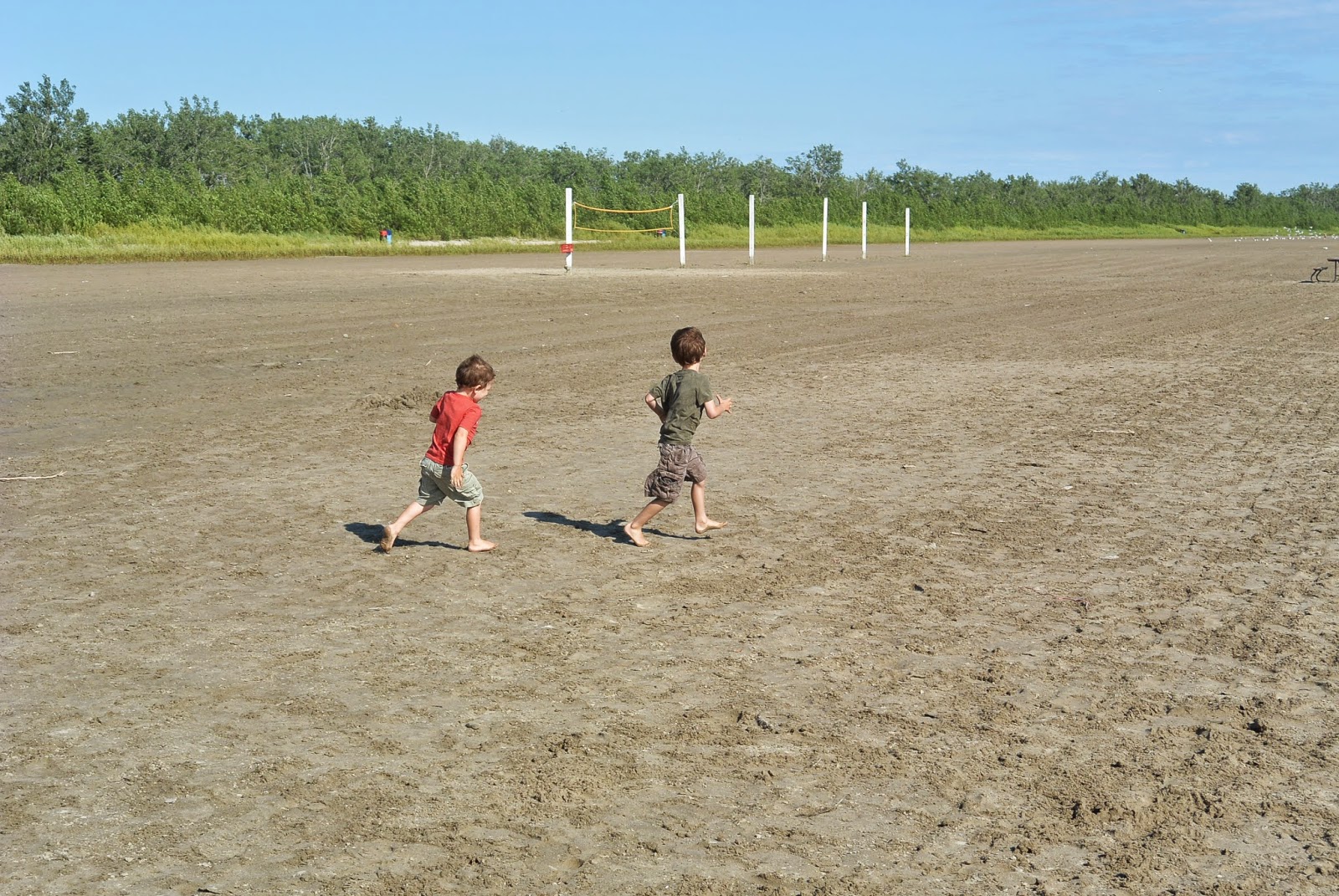 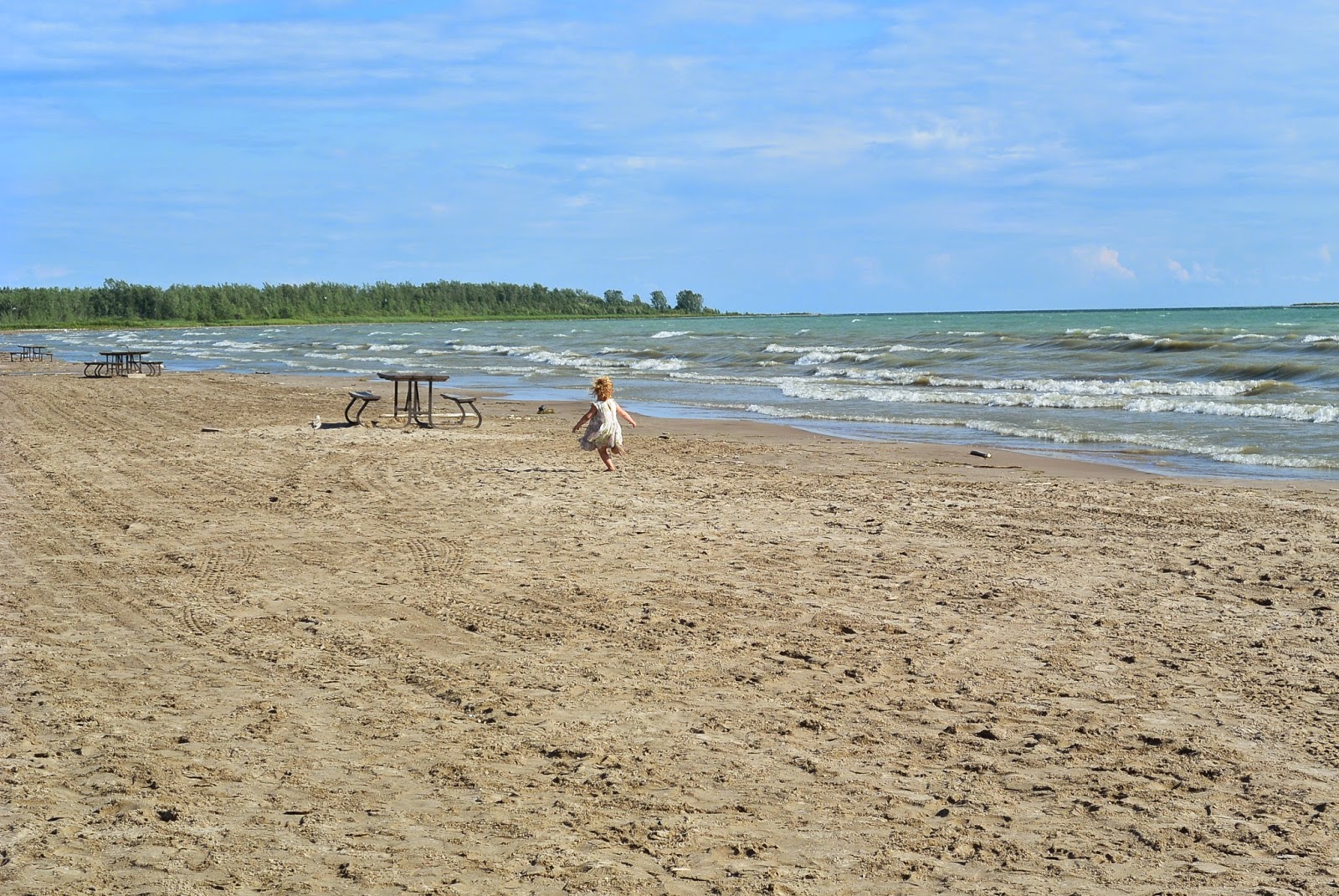 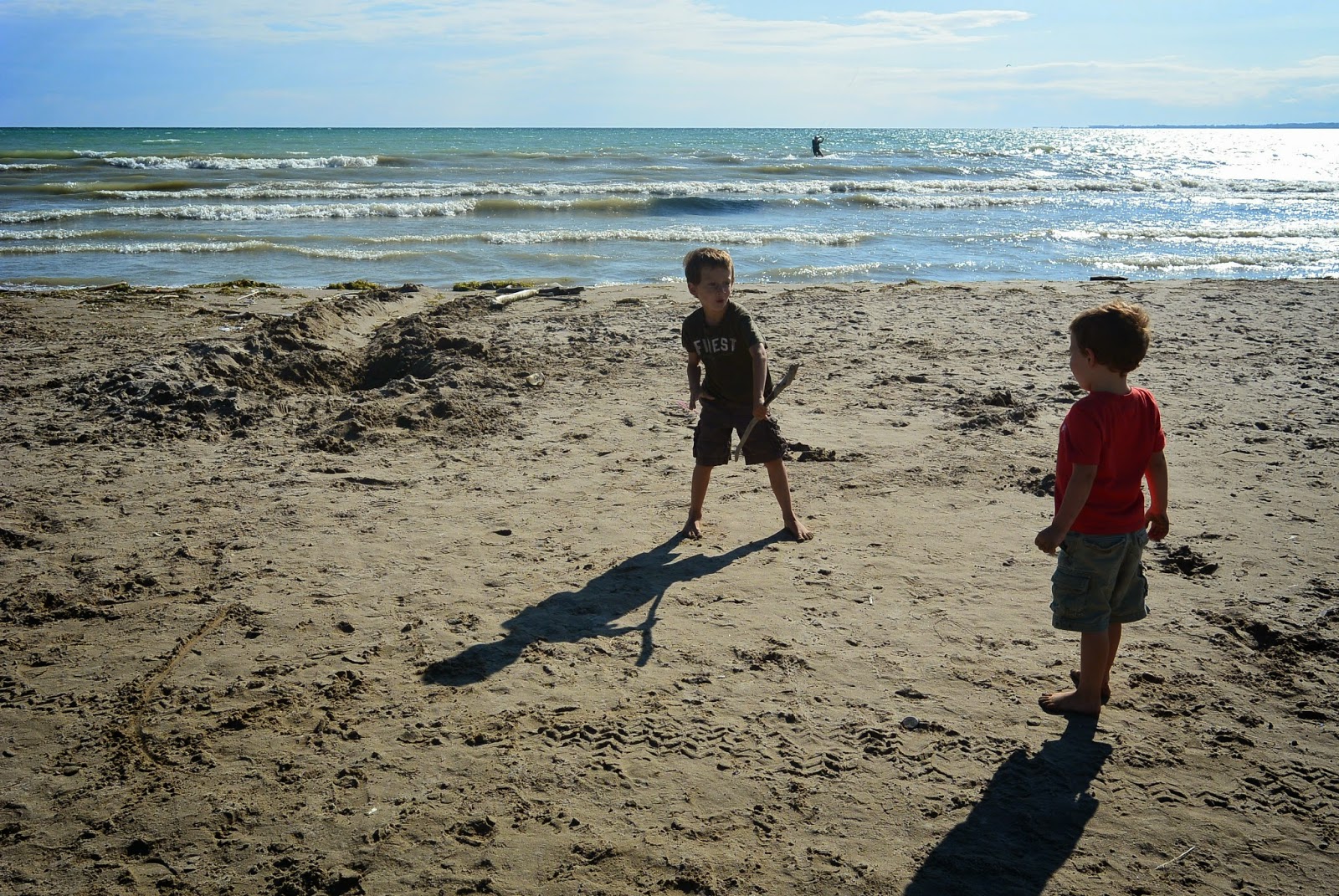 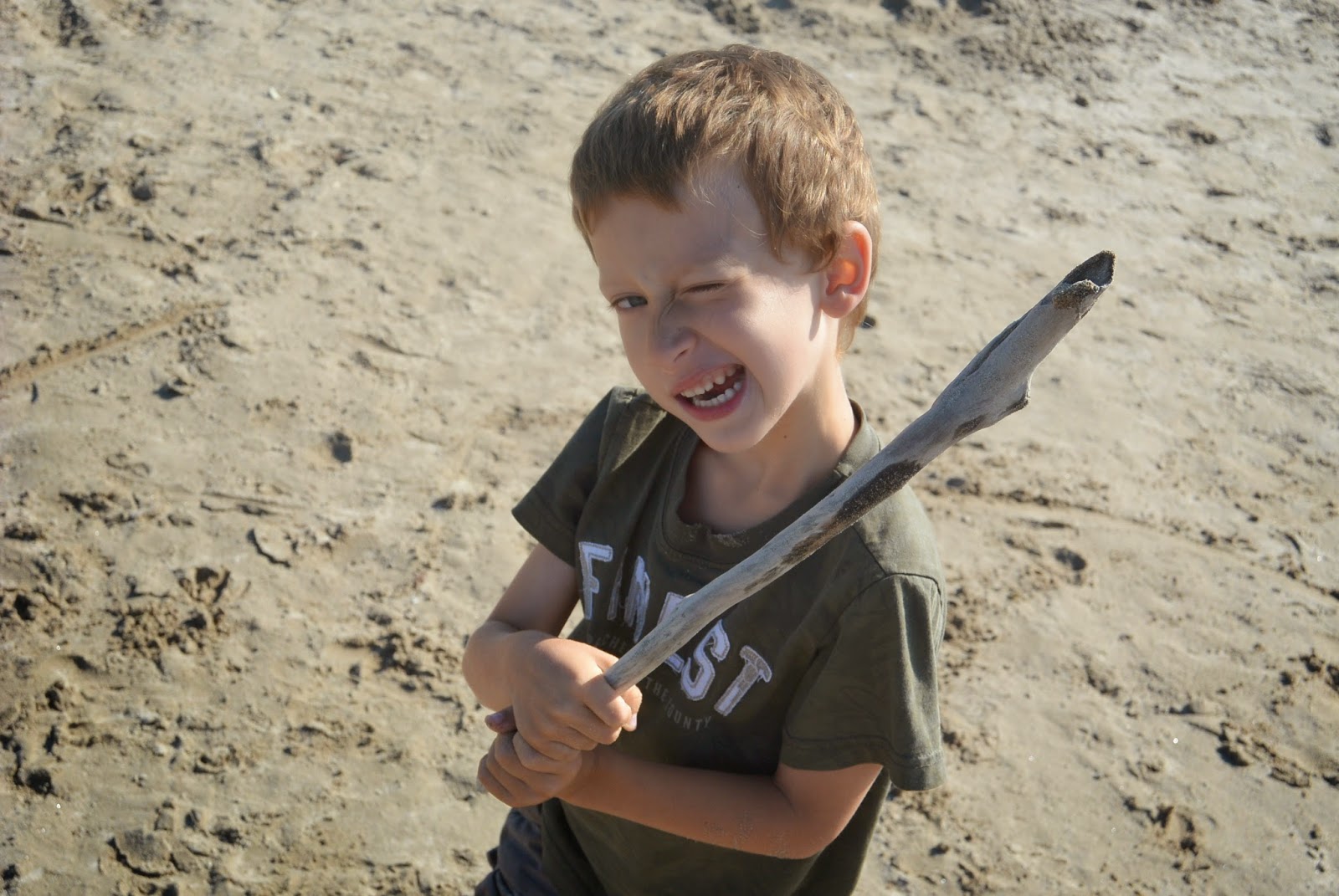 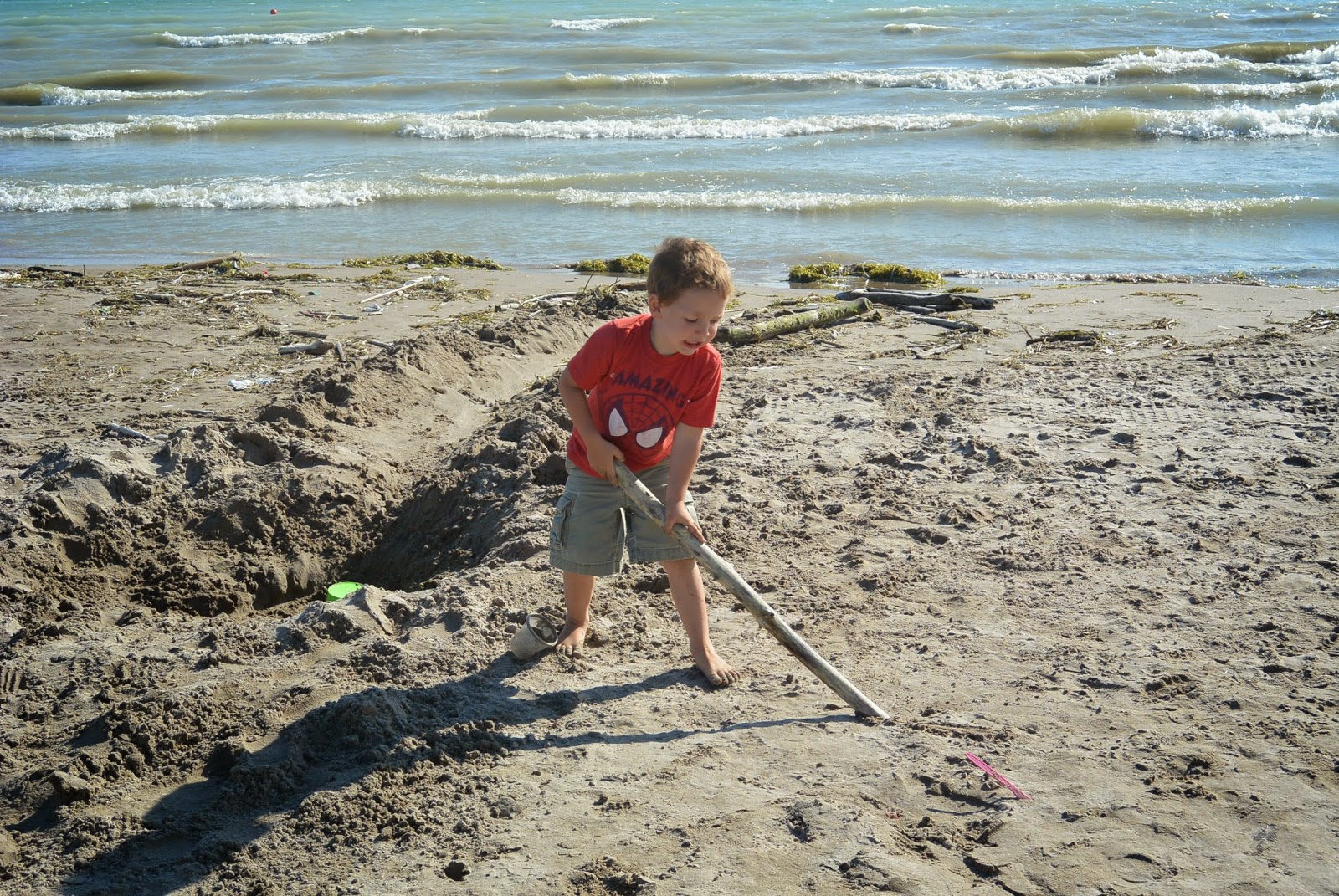 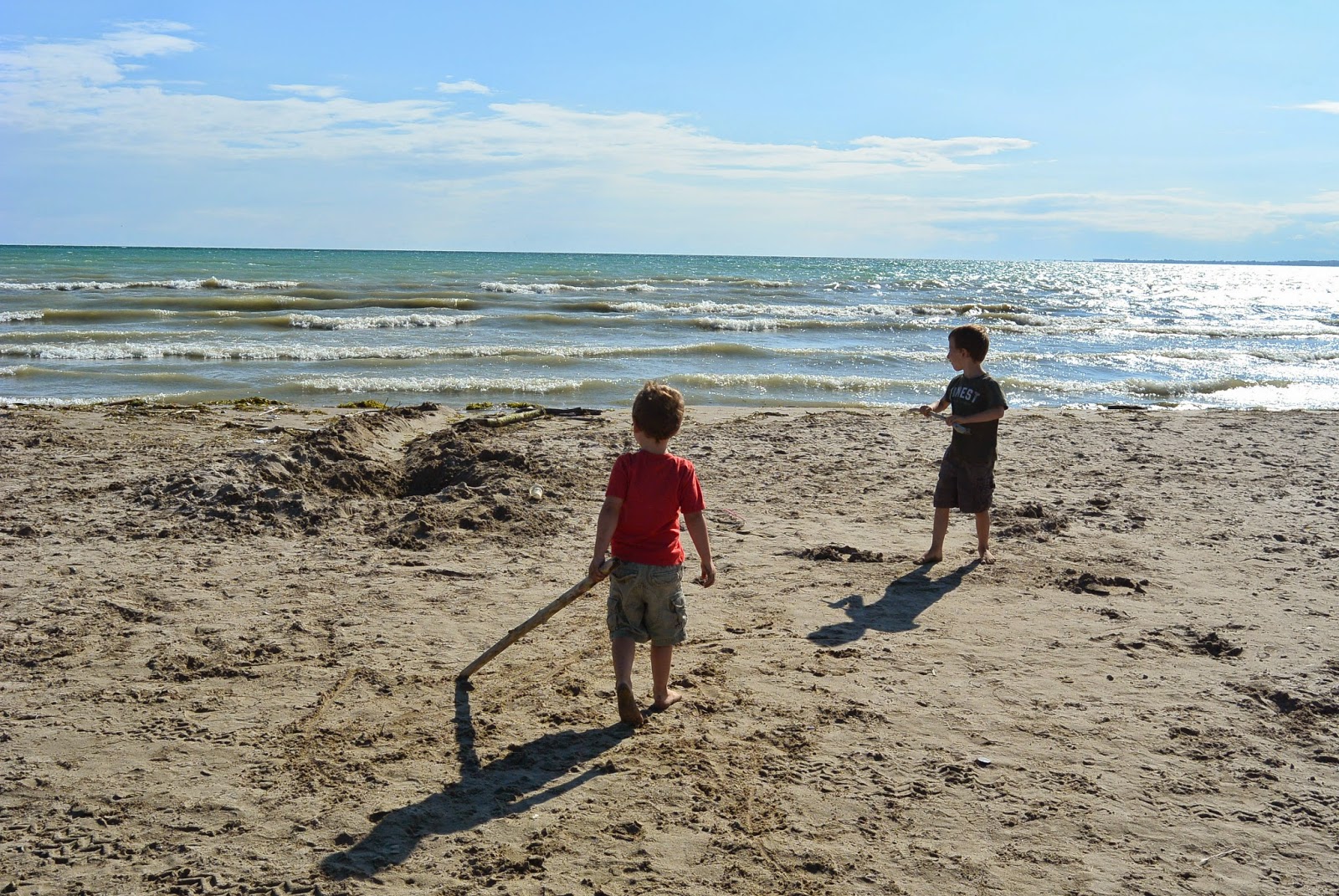 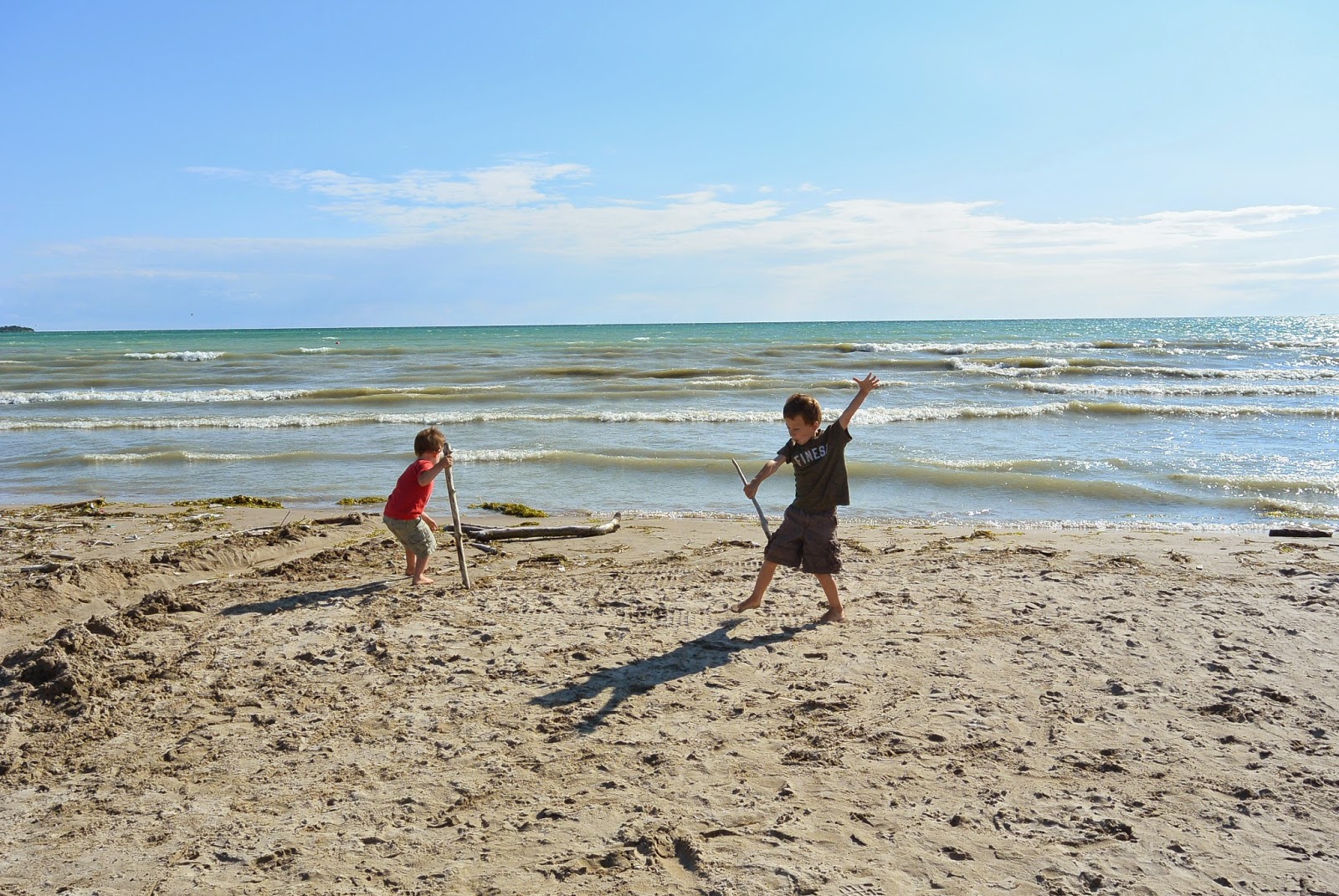 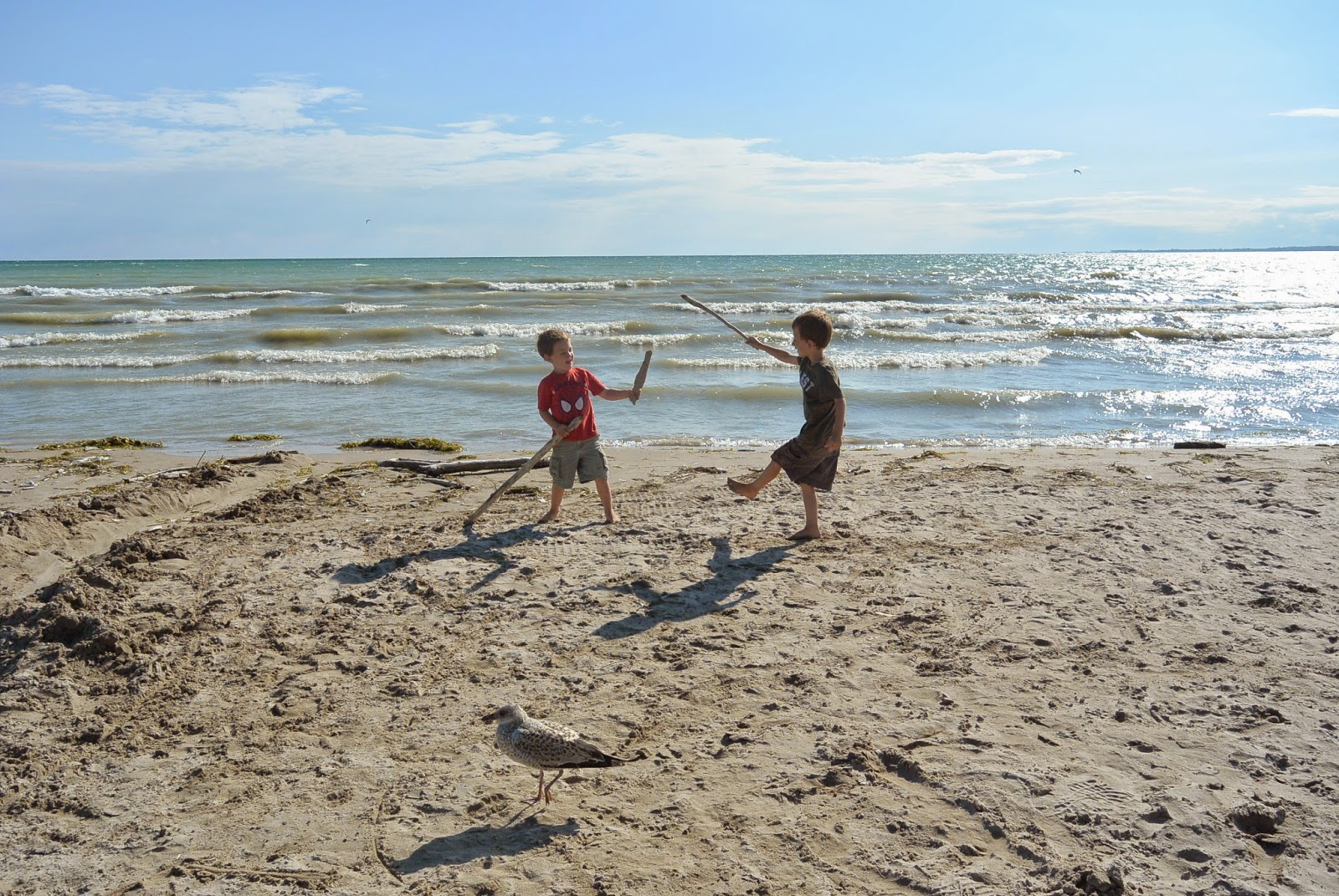 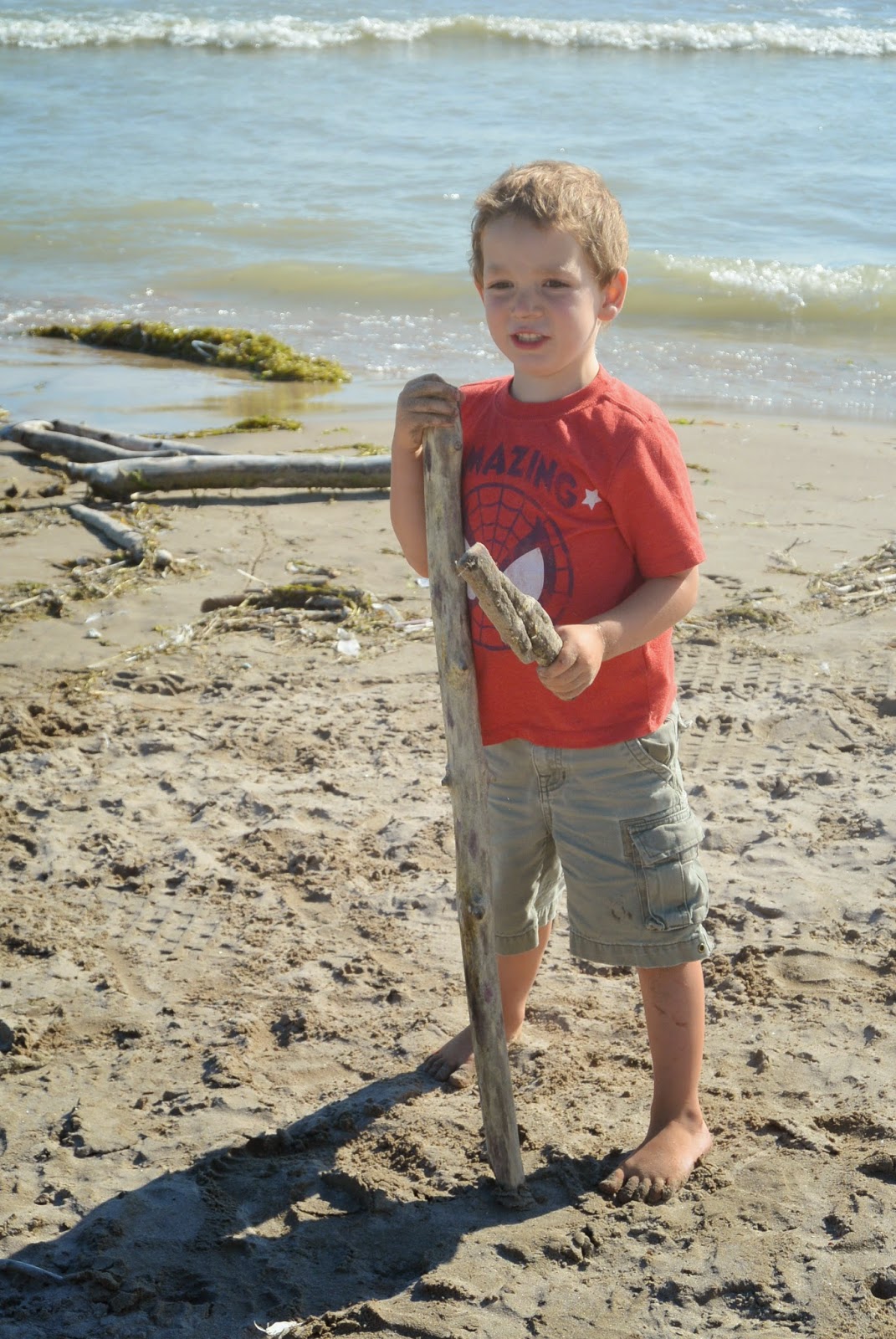 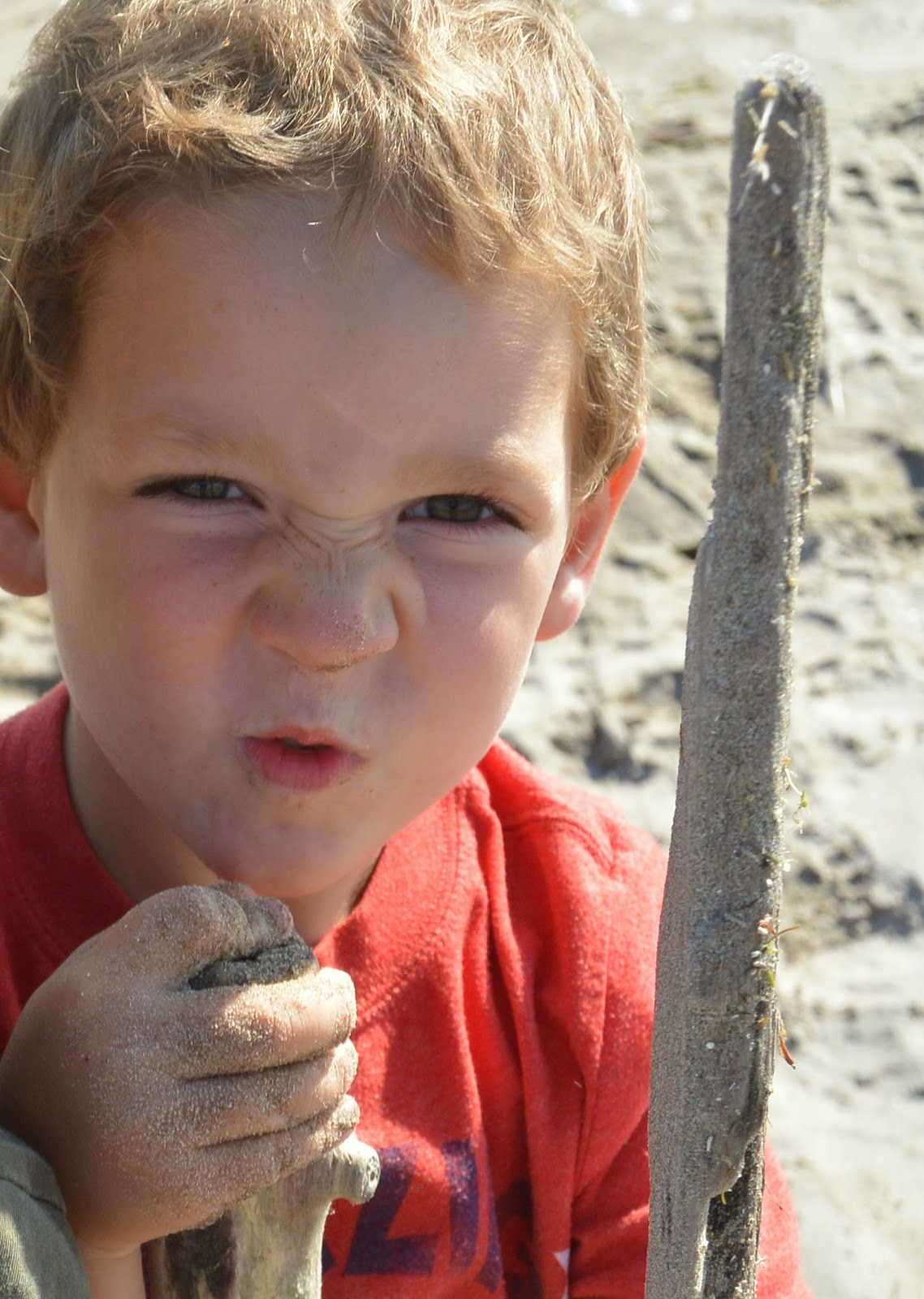 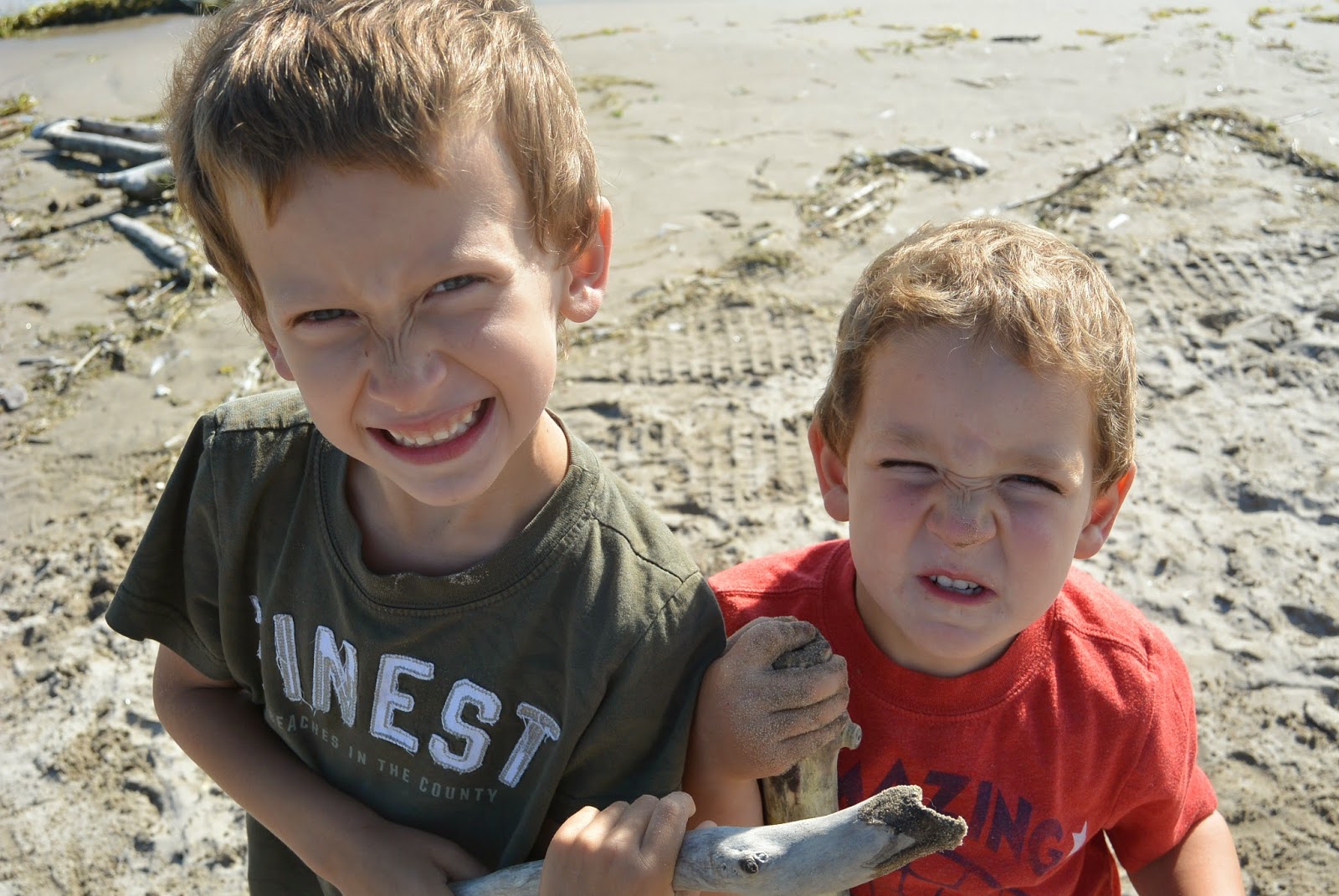 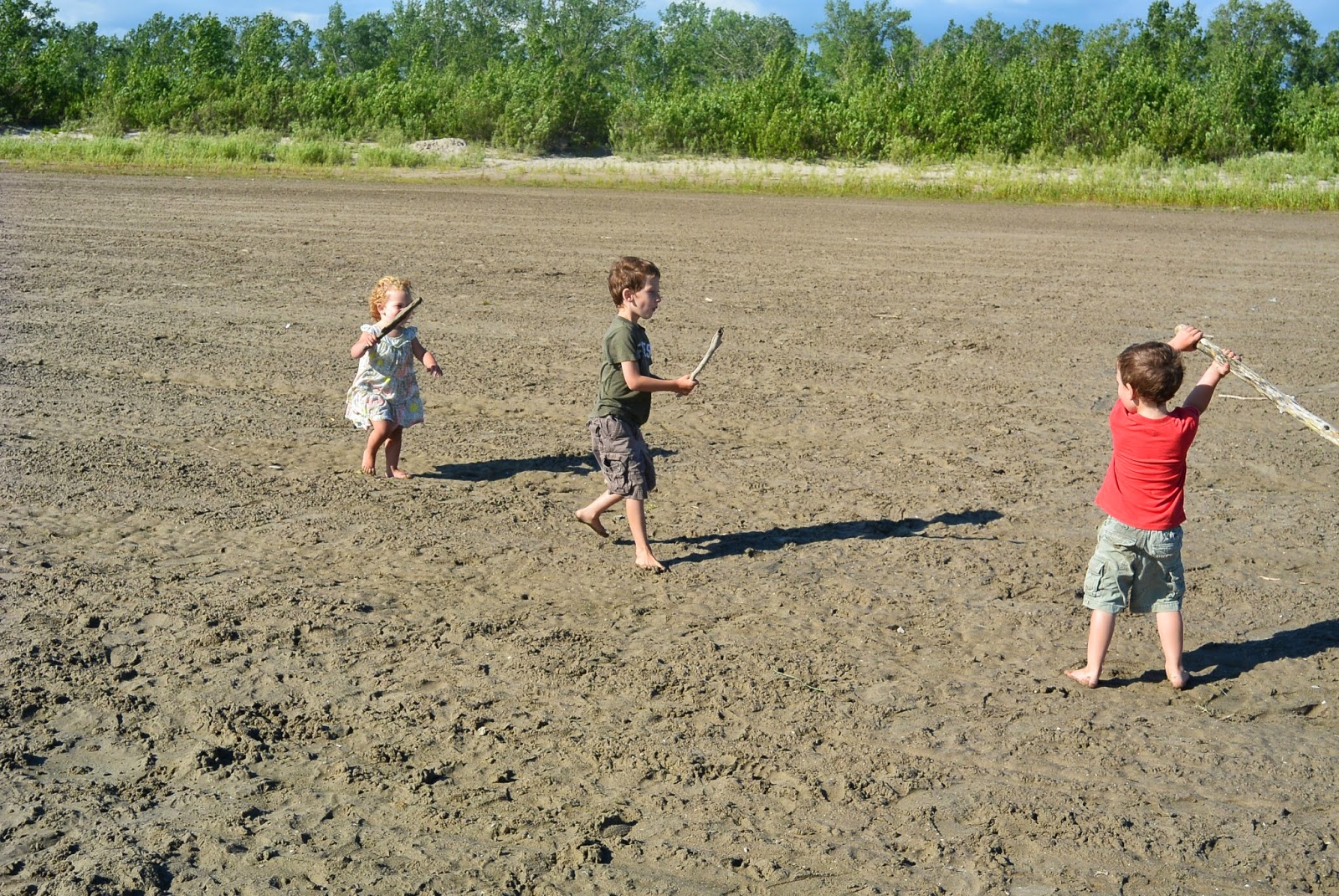 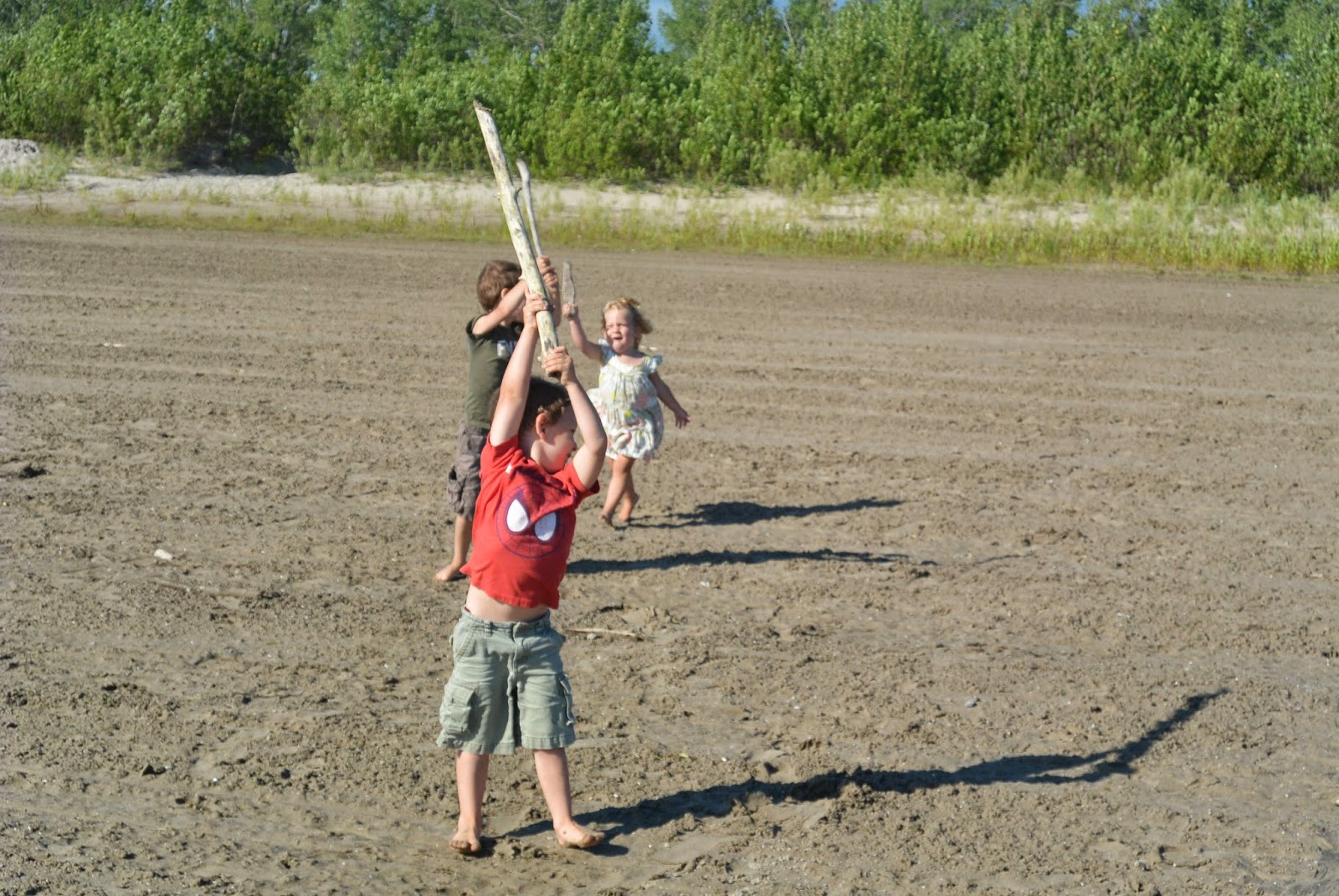 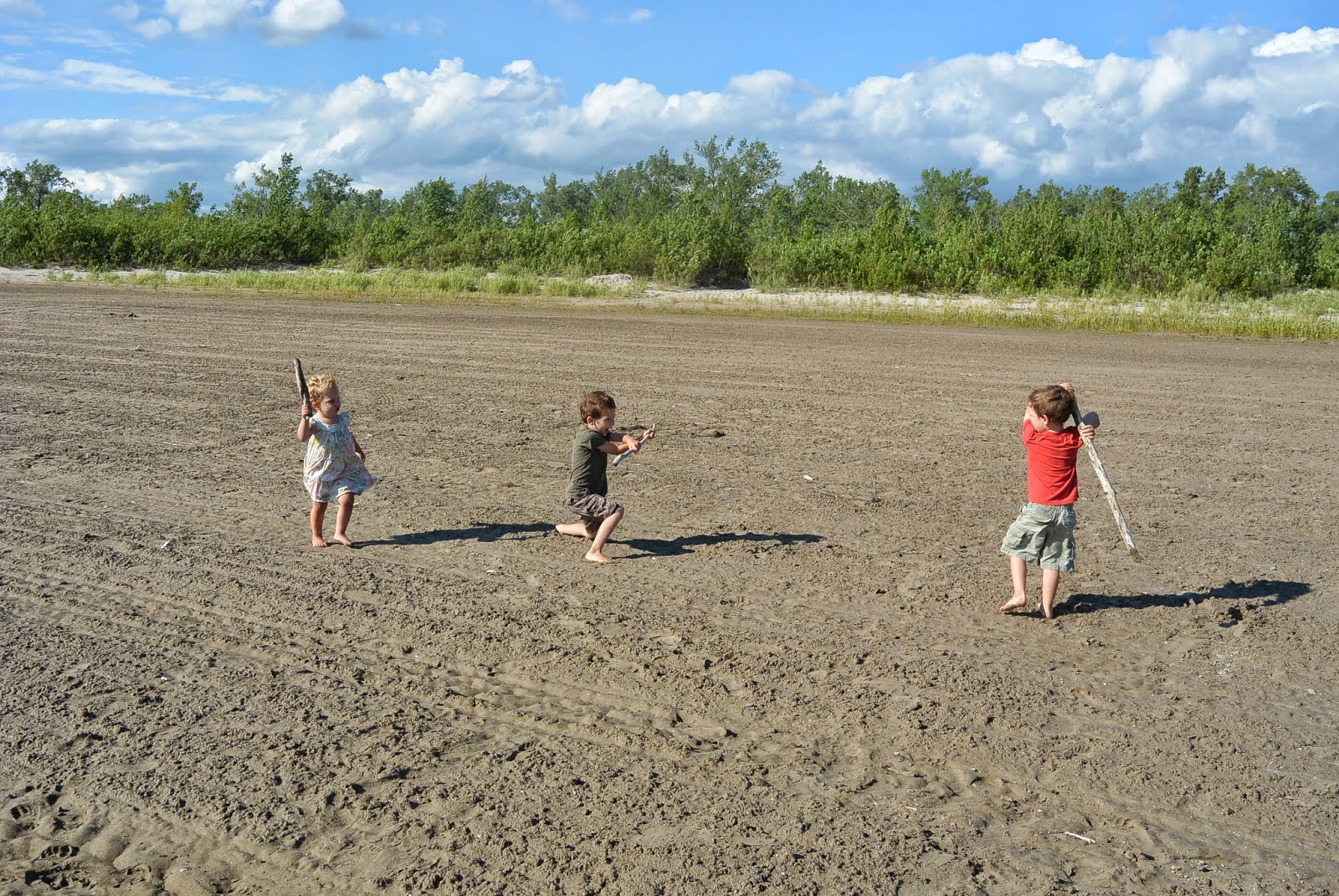 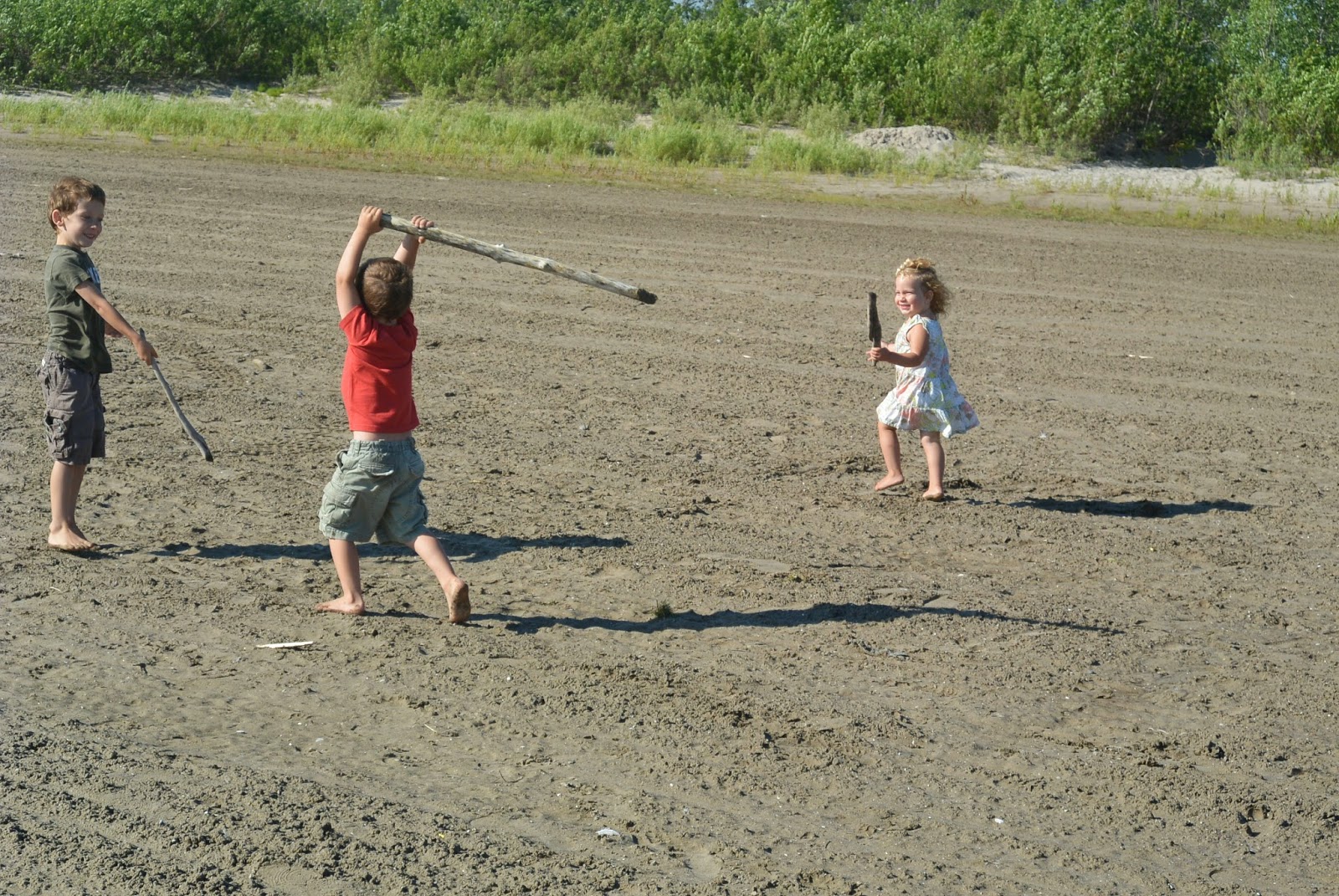 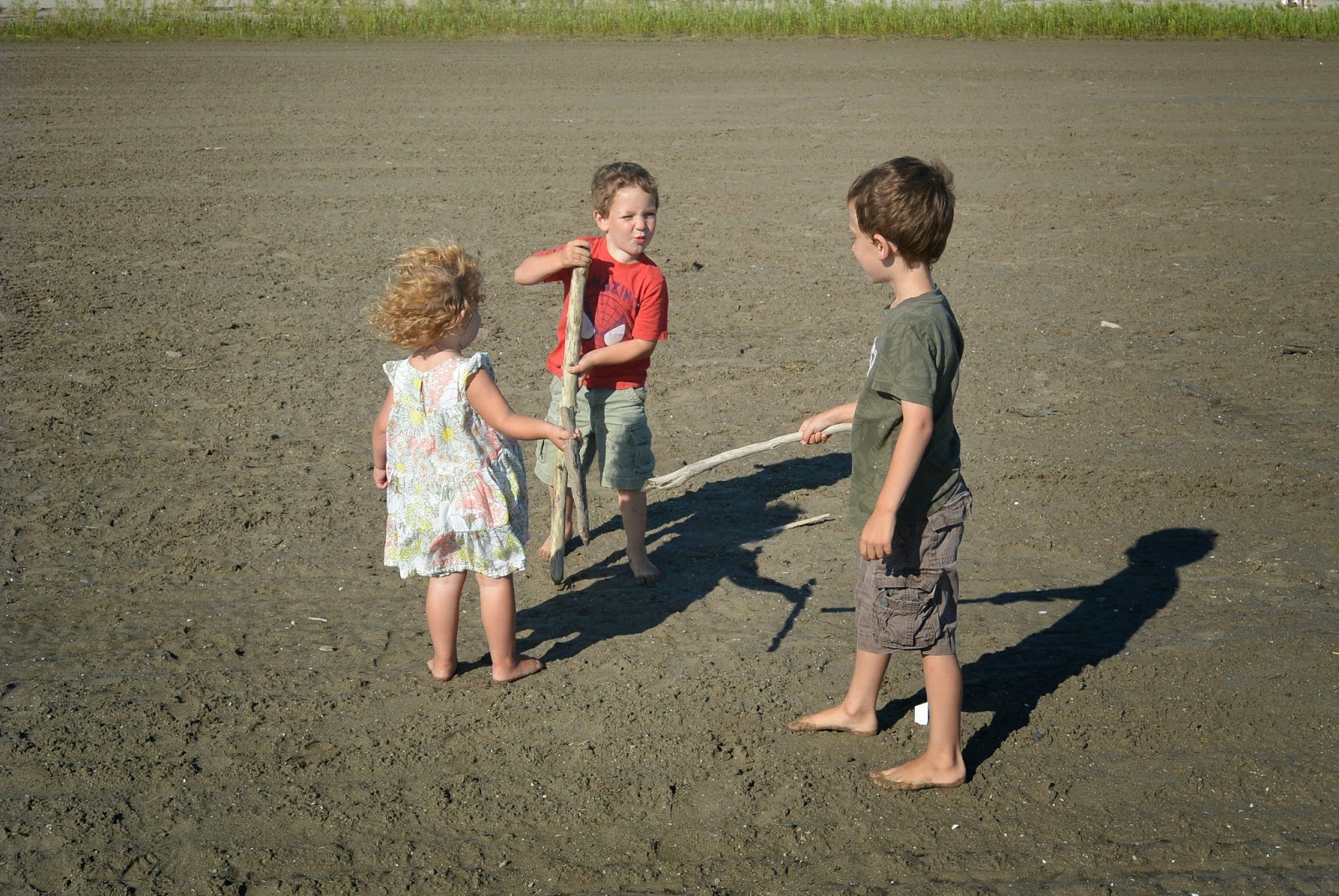 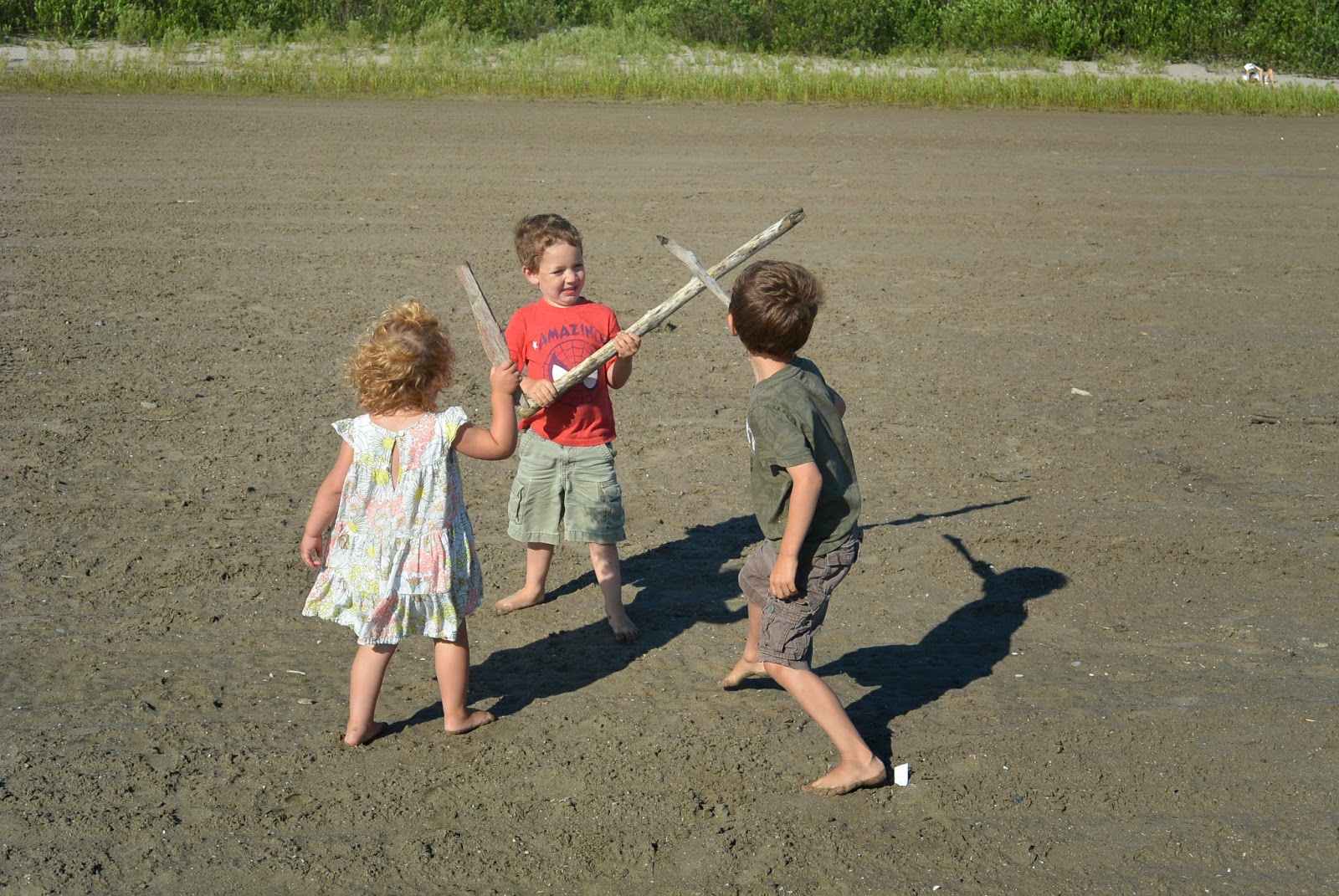