It’s been just over three years that Justin has been pastoring here in Toronto; three years that we have been a part of a wonderful church renewal work in the best neighbourhood in this city. In ways we don’t deserve, these three years have been ones of joy and growth and encouragement. We love the people in our church and are so well loved by them, often experiencing God’s love and grace through their lives, their words, their generosity, their intentional demonstrations of love to us. We’re so blessed. 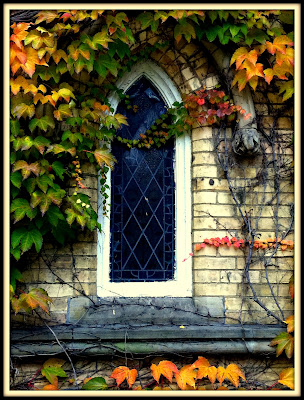 But life, and certainly ministry and church renewal life, is never all joyful; never only encouraging; never wholly free of uncertainty or doubt. This is by no means a confession but rather a reality shared by all, even including those heroes of our faith whose lives we read about in the pages of Scripture. In addition to profound joy, there are times of real discouragement.

In these past three years, there has been a recurring question that Justin has asked me, asked us both, in those moments when our hearts have been heavy or discouraged: "Whose kingdom are we building, Elisha?"

It’s a simple question. It’s a rhetorical question, even.

Whose kingdom are we building?

In those moments where I’m restless or discouraged because of pride and the desire to see faster growth or prettier success in our church, this question stands alone, even without reflection or answer, stripping away pretense and exposing the ugly contours of self-importance. Whose kingdom are we building?

In those other times, when my discouragement has been legitimate (legitimate in the sense that it hasn’t been a discouragement born out of pride or some other sin), this question has often pierced through sadness and compellingly lifted my eyes to the Answer. Whose kingdom are we building? The One who has already known total victory over darkness, over sin, over death; the One who laid down His life for His bride; the One who can not and will not stop building His church until she is complete, magnificent, glorified. 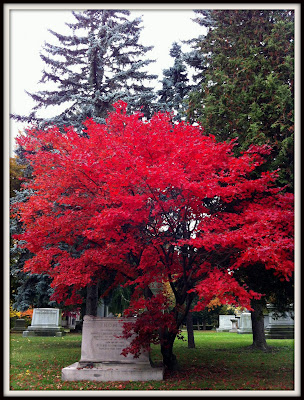 Whose kingdom are we building?

The question. And then the answer.

It’s become a theme for Justin and I. Discouragement may still linger. Heaviness isn't always instantly dissolved. And maybe that’s OK. But even at times while yet discouraged, this simple question has brought hope, lifting my eyes to see Christ.
Posted by Elisha Galotti at 1:32 PM