Sometimes what seems effortless in the life of another can suddenly seem rather difficult when we try it out ourselves.

Think about the ballerina up on the stage: she moves with such ease and grace and seeming effortlessness that I've heard some people describe how they didn't develop an actual appreciation for the skill of the dancer until they took their first adult ballet class, and how, very quickly after that, they sat in the theatre awed by such raw strength and control. 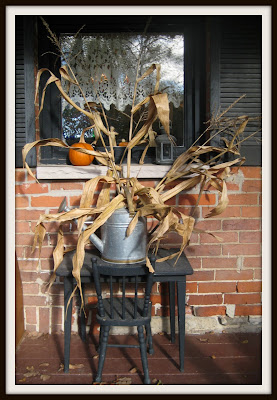 There are a lot of things in life like that. When something is done with an understated grace or simplicity, it's possible to never consider how much preparation and and work may have been a part of the process. 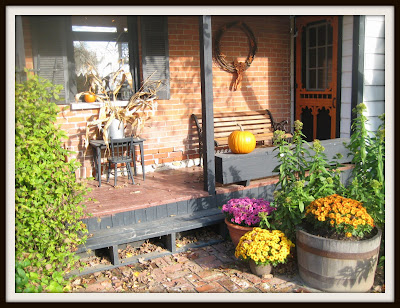 I shared how Justin and I long for more consistency when it comes to the pattern of our daily family time in God's word and prayer. In this area of the Christian life, we've known seasons of much grace, and we've also known seasons where we have lacked commitment and daily resolve.

I found myself reflecting on my own parents and the growing-up years.

Back then, family worship was just such a part of our family's routine, our normal everyday, that I never really considered whether or not it required my parents' devotion or diligence.

Either I was a wildly unreflective child, or maybe I was the norm and children generally tend to accept the pattern of their life with little regard, at the time at least, for the labour of their parents. As a kid, it was just what we did. Every night, the whole family would gather round, we'd listen as one of my parents would read God's word, we'd sing together, we'd pray together.

It's only now, as a parent myself, and often so busy with the various details of life and work and ministry, that I realize the kind of devoted commitment that such patterns actually require. 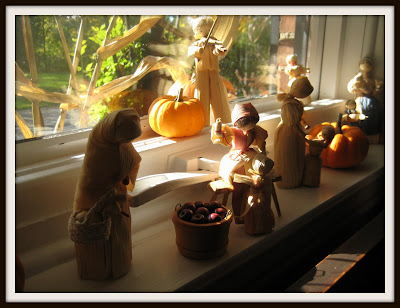 A childhood friend of mine recently wrote how the longer she is a parent, the more humble she becomes and how her own mother increasingly becomes a hero to her.

When I read this friend's status honoring her mother, it resonated because I feel the exact same way. 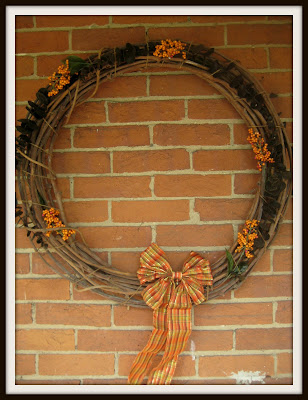 A few nights back, I was on the phone with my parents:


You know, guys, I never actually thought about it, growing up. Family worship was just what we did; it was just a part of our day. Every day. It's only now, as we're trying to implement this in our own family's life that I've taken pause. It didn't just happen, did it? You actually must have been devoted and committed and intentional. I never really thought before that there must have been days or seasons where it must have been hard. And yet, by His grace, you persisted. Have I ever thanked you for this? 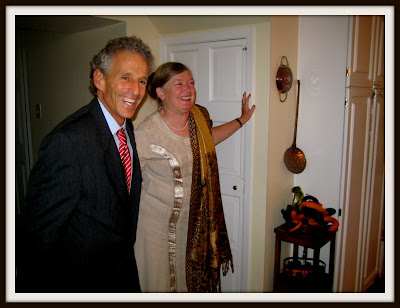 My childhood friend put it well: the longer I do this thing called parenthood, the less proud I become and the more I see how incredible my parents actually are.
Posted by Elisha Galotti at 7:52 PM