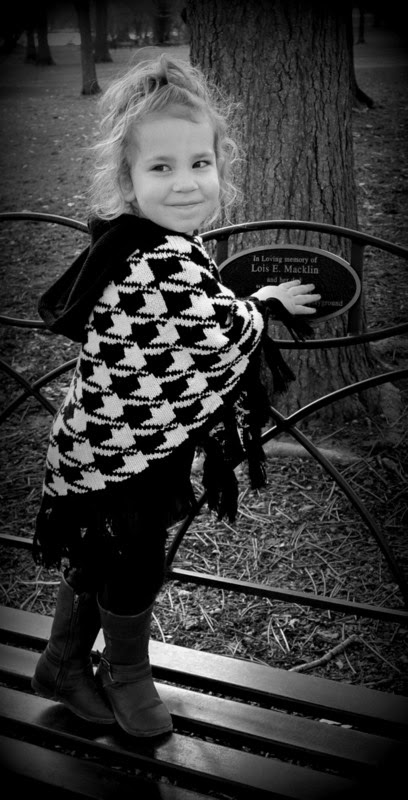 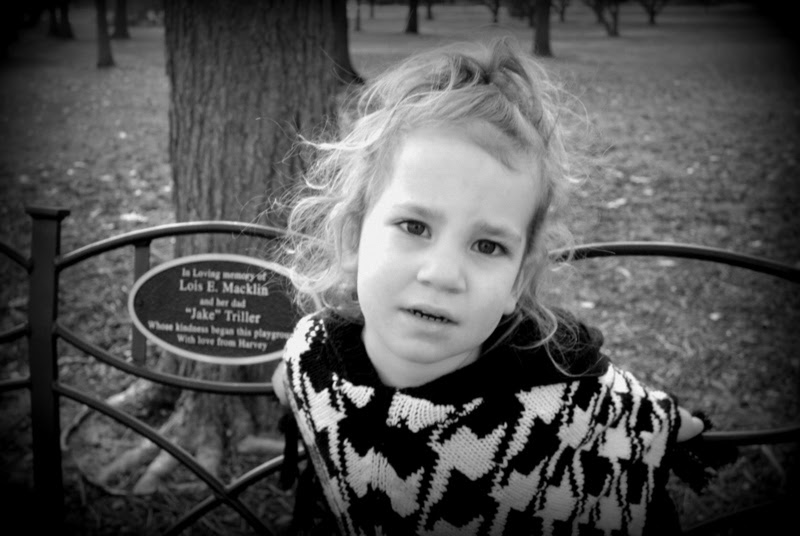 But it's also wonderful because children pray the sweetest and funniest things.

On the sweet end, there is a woman in our church family who no longer makes it out to service that Ella prays for every single night.

And there's no shortage of the funny stuff, either.

The other night we were praying together during family worship and it was Ella's turn to pray. Now before I can record her prayer, the back story.

Ella has a dear friend named Molly. Ella talks about Molly all the time, and has even been known to urgently wake her mother up in the middle of the night to ask if she can visit her friend Molly the next day. Yes, she loves her friend Molly dearly.

This means that Ella often prays for Molly as well as the rest of the Clary family. A few weeks back, in what was an unfortunate unfolding of an ordinary afternoon, the Clary's car was towed. Ella must have heard about this from Molly at some point and, though I have no idea why, it must have been on her mind when she began praying that night.

With bowed head and clasped hands, she began.

"Father, I pray for the Clarys. I pray that the monsters wouldn't take their car ever again."

Her brothers were trying hard not to chuckle, but both of them started laughing. All eyes were now open, and Ella glared indignantly at her brothers, so Josh explained. "We're not laughing at you, Ella. It's just funny because there were no monsters in the story. Their car got towed, that's all."

Then, with serious face and folded hands, she began again.

"Father, I pray that the Clarys car would get towed again."

Hearing muffled giggles, her eyes once again flew open. "Boys! This is not a time to laugh! We're praying. This is serious!"

Again she was assured that no one was laughing at her. This time Jake explained. "It's just that the Clarys really don't want their car to get towed again. So it's just funny to pray for it, Ella. That's all."

Our baby girl, Ella Grace.
So much laughter and joy, this little one brings 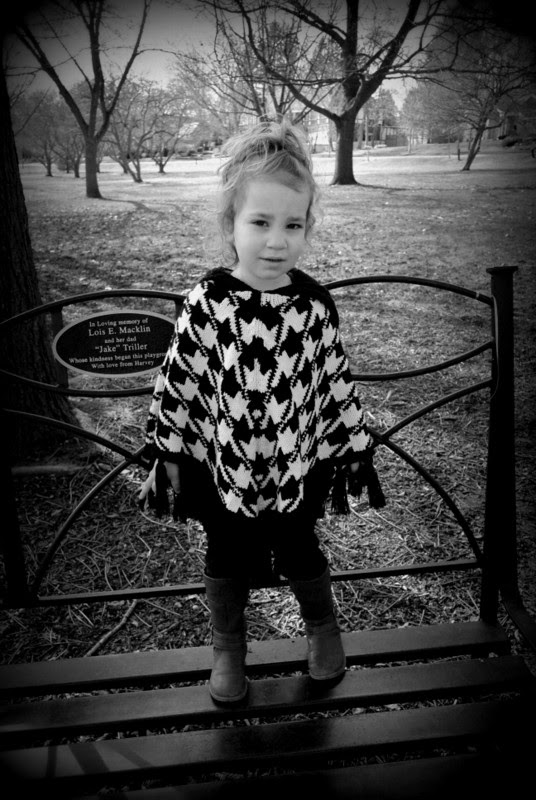 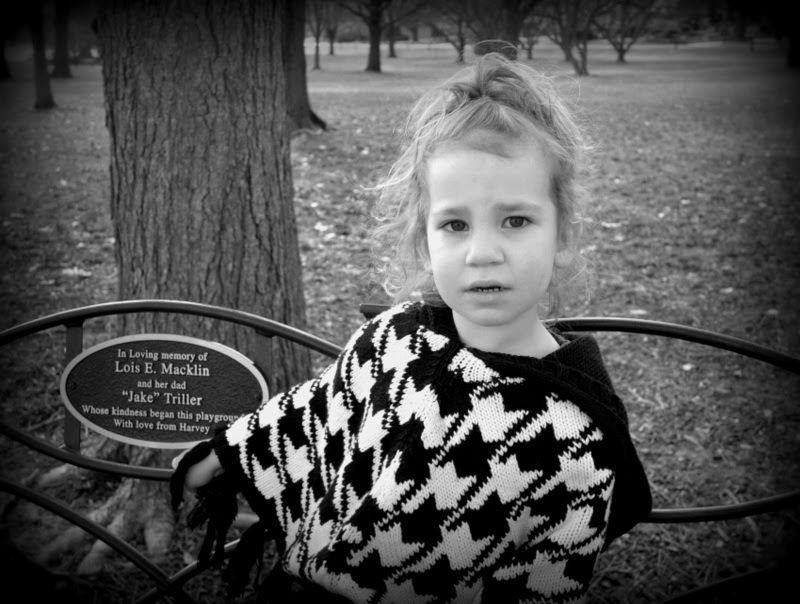 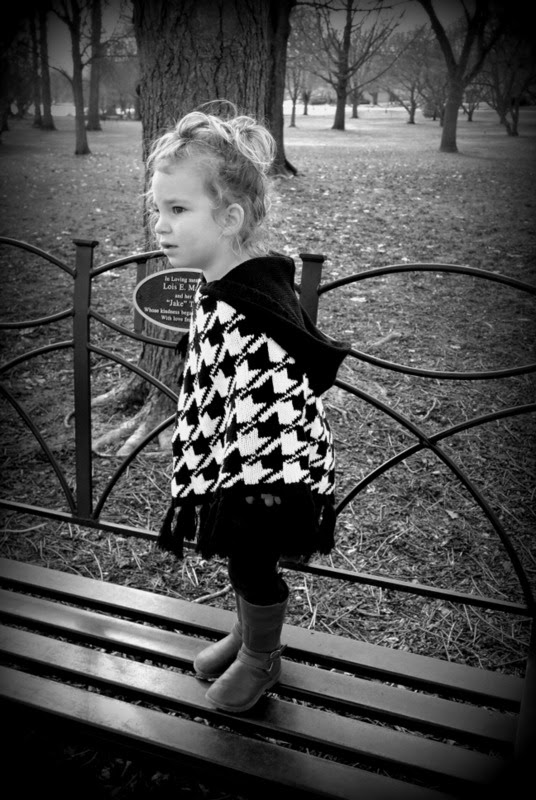 Posted by Elisha Galotti at 7:57 PM