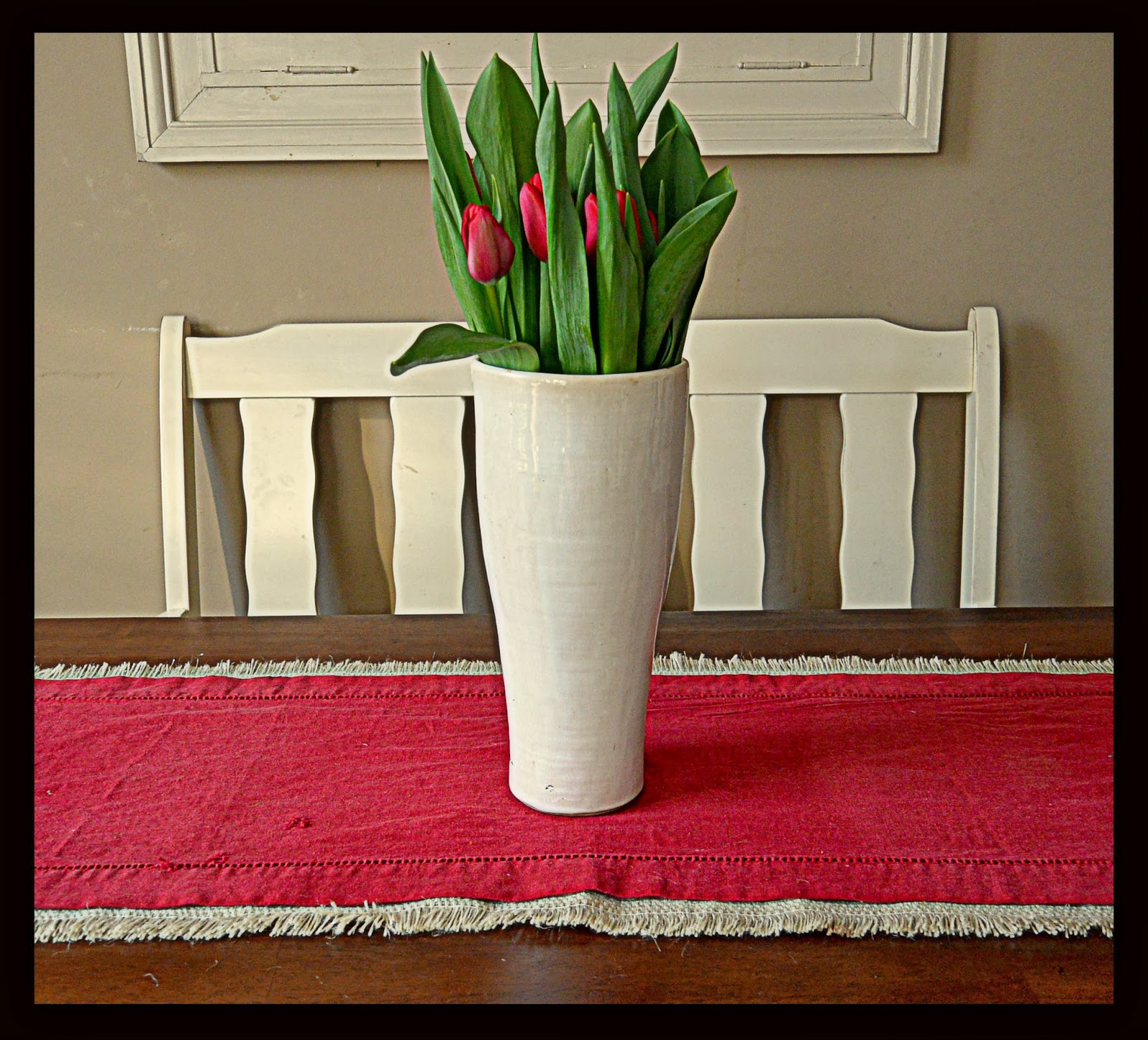 As Christians, we desire the kind of grace and humility that flows out of us and into the lives of those around us. From creation, part of God’s good design was to have interconnection between people. Regardless of whether we’re naturally introverted, extroverted, or a combination of the two, a fundamental impulse of all humans is to have interaction and connection with others. In Christ, through Scripture, and as we grow in grace, our social interaction is refined and defined by God’s word. We no longer just interact with others however we want or however comes naturally. Rather we desire to interact with others (friends, spouses, children, parents, church family, co-workers) in a humble, Christlike, grace-filled way.

Is our daily social interaction defined by humility and grace? Here are three biblical and simple principles that cultivate grace in our interaction with others.

1. Assume the best about others. Sometimes it feels like the default setting of our hearts is to assume the worst about others, even about those people who have given us every good reason to hope the best.

A friend recently shared a story about how he had written an email to a pastor that he admired, and the email he received in response, from this pastor, was abrupt and almost offensively dismissive. My friend described how not only was it personally disheartening, but how he intuitively assumed the worst about the man involved. A little while later, after he’d already assumed the worst and even formed an opinion about this man, his inbox notified him of a new email. The pastor he had emailed hadn’t seen the full email or the content attached, and after eventually seeing it and reading it, wrote back a kind, generous, encouraging response. Our friend sat in our living room that night shaking his head, asking the questions we should all ask: Why do we do that? Why do we so often assume the worst about people instead of hoping the best?

2. Look outward instead of inward. We all experience moments when we feel on the outside looking in. With a variety of factors at play, some people experience the discomfort of this feeling more often than others. But we’ve all known the feeling. Perhaps it’s when we’re in a new social setting (new church, new school, new workplace) and don’t have established relationships. Or it could be that, throughout life, we tend to find ourselves feeling on the outside of social circles looking in. It’s so easy, in moments like this, to focus on ourselves: How does this make me feel? Why isn’t anyone noticing that I’m standing here alone? Why aren’t other people more sensitive and inclusive? (The answer to those questions is a different topic.)

But here’s the thing: all those questions are completely self-focused and keep our gaze focused inward on our own needs. In those crummy moments of feeling on the outside looking in, instead of keeping our gaze fixed inward, what if we lifted our eyes and looked around for other people who could use sensitivity, inclusion, and an encouraging word from us? Grace-filled social interaction looks outward, seeking how we can encourage others, instead of looking inward, seeking to meet the needs of self.

3. Care more about people than perception. For the reflective person, though it’s often helpful to be reflective about social interaction, something else can happen to the reflective person, too. We can become too aware of how our words sound, of how we’re coming across, of how we’re being perceived. Of course to some degree it’s helpful to be aware of such things as to avoid being unintentionally hurtful. But I’ve seen in my own heart how, at times,  what begins as thoughtful sensitivity evolves into a self-centred preoccupation with how I’m being perceived.

It’s good to realize the power of words and to use them carefully; it’s not good to care more about how our words are perceived than about people. It’s good to reflect on interactions and clarify if there was something that might have been misunderstood; it’s not good to be motivated more by how we’ve been perceived than a sincere care for the other person. We ought to care less about whether we seem authentic, and more about whether we actually are authentic.

Three simple ways to grow in grace-filled interaction: assume the best; look out instead of in; care more about people than perception. All three flow from a humility rooted in Christ.

“Do nothing from selfish ambition or conceit, but in humility count others more significant than yourselves. Let each of you look not only to his own interests, but also to the interests of others. Have this mind among yourselves, which is yours in Christ Jesus…” ~ Philippians 2:3-5