DO WE CHEAPEN GRACE WHEN WE FORGET TO GRIEVE? 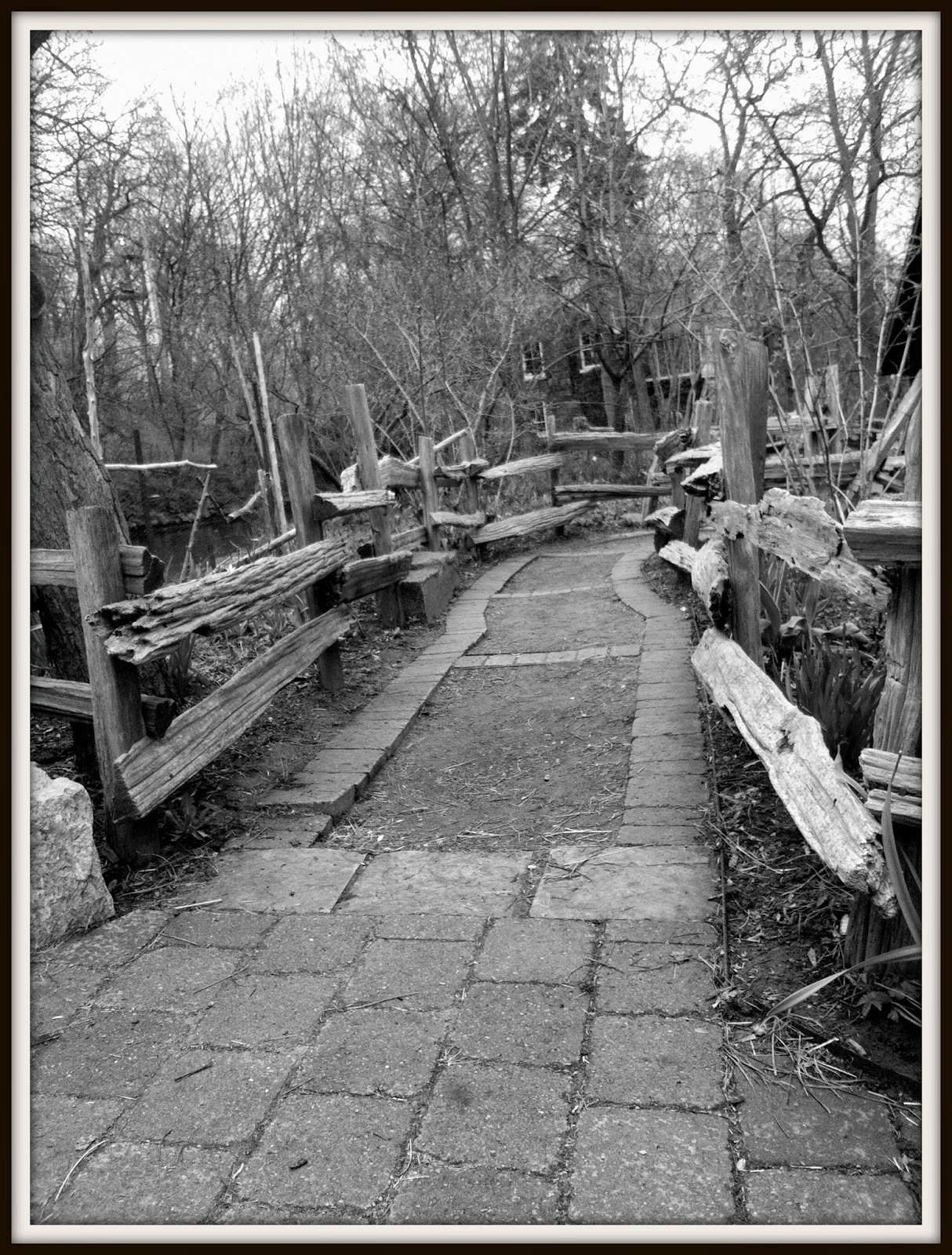 Grace is a free gift given because of the character of the Giver, and not in any way because it’s deserved. Grace flows freely from a source that will never run dry. But sometimes--maybe because it’s free, maybe because it never ends--we treat grace casually.

We’re quick to ask for grace, quick to affirm that grace covers our failure, quick to say that grace sustains. Those things are wonderfully true. Grace is expansive, and it comes quickly and freely.

But grace does more than just lift us up and assure us that we’re OK. Sometimes the power of grace brings us low, breaking us and bringing us to a place of sorrow and grief. Sometimes the grace we need most is not the pick-me-up grace that soothes, bolsters, and makes us feel good, but rather a grace that breaks us, that fills us with grief.

But who wants that kind of grace?

Paul rejoices that his words brought them grief because of what that grief produced in their lives.

When we sin, it’s easy to skip grief altogether, or to recoil against it when we feel it come. We naturally gravitate toward the kind of grace that uplifts, not that breaks; we tend to pray for the grace that makes us feel peaceful, not grieved.

It’s natural and good to desire the grace that brings peace and contentment. But is it possible that the path to true joy is different than the shortcut we often want to take? It’s a shortcut that sometimes looks like this: we consider our failure and sin and then, in the very next breath, talk about grace and completely miss the grief in between.

Maybe part of it is connected to the time in which we live; for many, much of our daily devotional reading is not found within the covers of books, but within 500-words-or-less articles. In such a short amount of time, both writer and reader find themselves almost rushed, quickly wanting to travel from the problem of sin to resting in grace with little between. In our hurry to write or read encouragement, it’s almost as though there simply isn’t time to reflect on the grace of knowing grief.

Is this overstating it? Grief over 'small' sin? Surely that was for the Puritans. Or King David. Or really wicked, depraved sinners. But me? Grief over ‘ordinary’ sin like apathy, indifference, unkindness, impatience, gluttony, anger, discontent, selfishness, materialism, pride?

The thing is, though, we’re limiting the scope of God’s grace if we fail to ever talk about the grief that our ‘ordinary’ sin should bring. And we're cheapening grace when we forget that a heart raw with sin’s grief is just as much His grace in our lives as when our spirits have been bolstered.

It’s natural to yearn for pleasant places—for green pastures and flowing streams. But maybe one of the ways God brings us to those pleasant places is not through quick acknowledgement of His grace and forgiveness, but by leading us through a dry, weary, grief-filled land.

Because it’s grace when He takes us where it’s dark, so that afterward, redemption might then shine bright.

Because it’s grace when His word grieves us—because that’s what our sin should do in us.

Because it’s grace not only when we’re peacefully resting but also when we’re raw—wounded—with grief.

Because it’s grace when our sin brings a grief that leads to repentance.

In Christ, an intricate design of life after death, light after darkness, and joy after grief.

Yes, Jesus bore our grief—a grief that should have shadowed every part of our lives. In the most ultimate sense, our grief is forever gone. It’s no longer ours. But sometimes in His grace, in His perfect and loving care, His grace brings a grief that leads to repentance.

At long last it’s finally Spring, and with the longer light of each day we come closer to the darkness of Good Friday.

Surely he has borne our griefs and carried our sorrows; yet we esteemed him stricken, smitten by God, and afflicted. But he was pierced for our transgressions; he was crushed for our iniquities; upon him was the chastisement that brought us peace, and with his wounds we are healed.

Our Savior was pierced, crushed, and forsaken. He bore our griefs, and by blood red stripes we are healed.

All this, for us.

Should we not be grieved by our sin?
Posted by Elisha Galotti at 7:10 PM