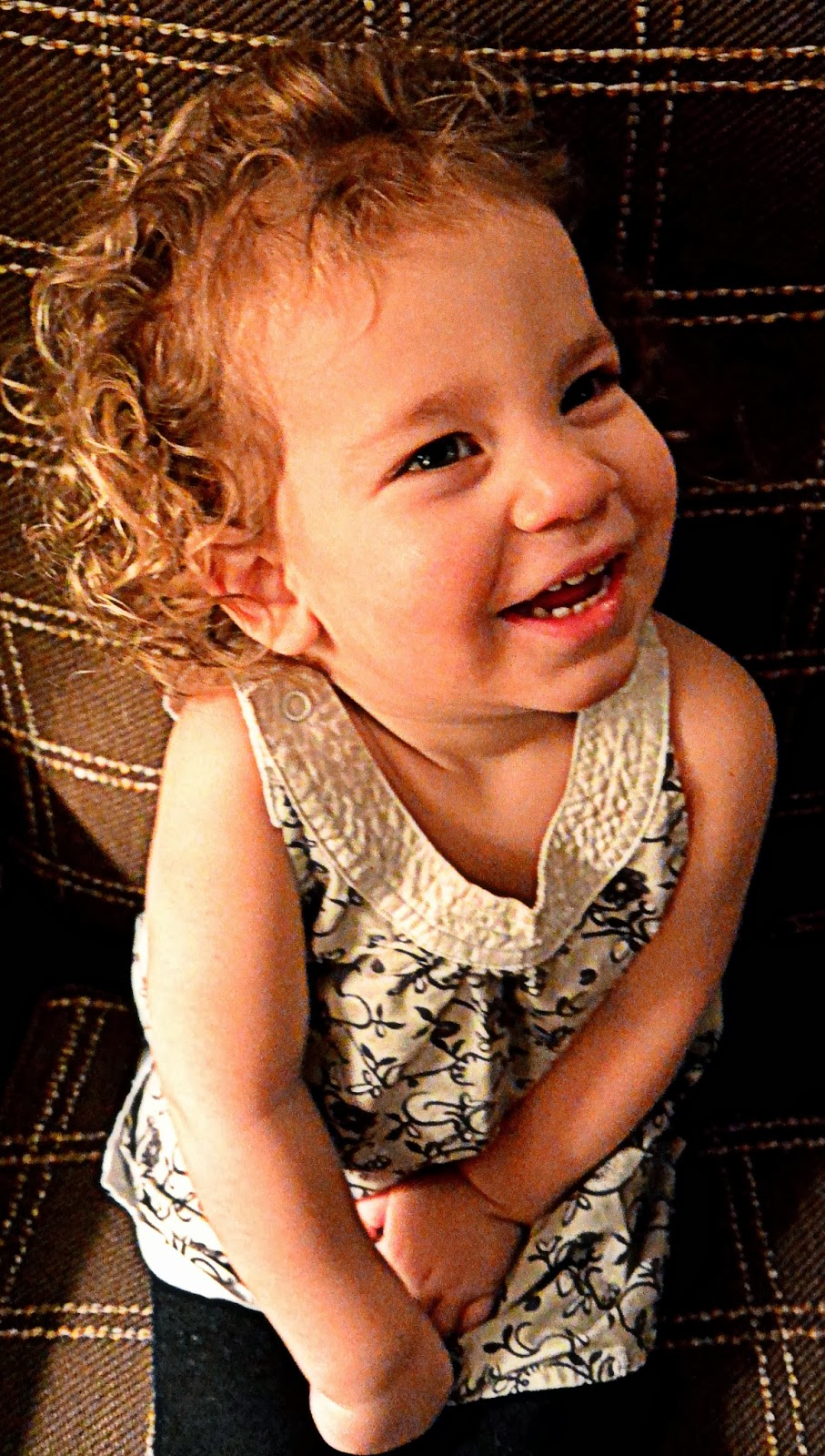 Two year olds are awesome. They’re funny, authentic, and not yet mature enough to have developed a self-awareness that keeps them from saying what’s on their mind. In the Galotti home, we’ve got a two year old who keeps the whole family laughing pretty regularly. Sometimes Ella makes us laugh intentionally, and there’s a very discernable twinkle in her eye as she speaks; other times, she’s completely unaware.

(This morning was an example of a moment when she was entirely unaware—the kids had all finished breakfast and were in the process of making their way downstairs to get into snow pants and coats. Josh, Ella’s big brother by a couple of years, had called to me that he was thirsty and needed a drink. Ella’s response, clear as day, “There isn’t time, Josh. You can’t have a drink.” Josh was incensed at this reply from his itty bitty little sister, and said grumpily to her, “You don’t make the decisions around here, Ella.” Ella looked at him intently for a moment and then, leaning toward him and furrowing an earnest brow under her delicate blonde curls, said, “I do, Josh. I DO make the decisions around here.”)

I’ve always, from time to time, called all three of the children “Sweetheart” or “Pumpkin” or “Lovebug”. With the boys, it’s never been an issue. In fact, I’ve never really thought about it and I don’t think they have either. Ella, ever the literalist, responds to any name other than her name by insisting that I call her by her proper name, Ella Grace. The first few times this happened, I was amused and Ella quickly learned that this response was an easy way to get a laugh. She now responds this way every time Justin or I call her anything other than Ella.

Justin: Come here, sweetie.
Ella, with a twinkle in her eye and a grin on her face: “I’m not sweetie! I’m Ella Grace!

Elisha: Did you want some milk, lovebug?
Ella, palms upturned in mock uncertainty, with a glint in her eye: “I’m not lovebug. Don’t say that, Mommy. I’m Ella Grace!

Funny, too, that this seems to be the only time she refers to herself with both her first and middle name. What we also find amusing about this is that, every single time she gets to the part where she says, “I’m Ella Grace,” she puts her chubby wee hand firmly over her chest, just in case there’s any lingering confusion about who she’s talking about when she says the words Ella Grace.

These little stages of childhood pass so quickly. I don’t want this one to end… but I know it will. So now at least it's written here, to read and remember for years to come. 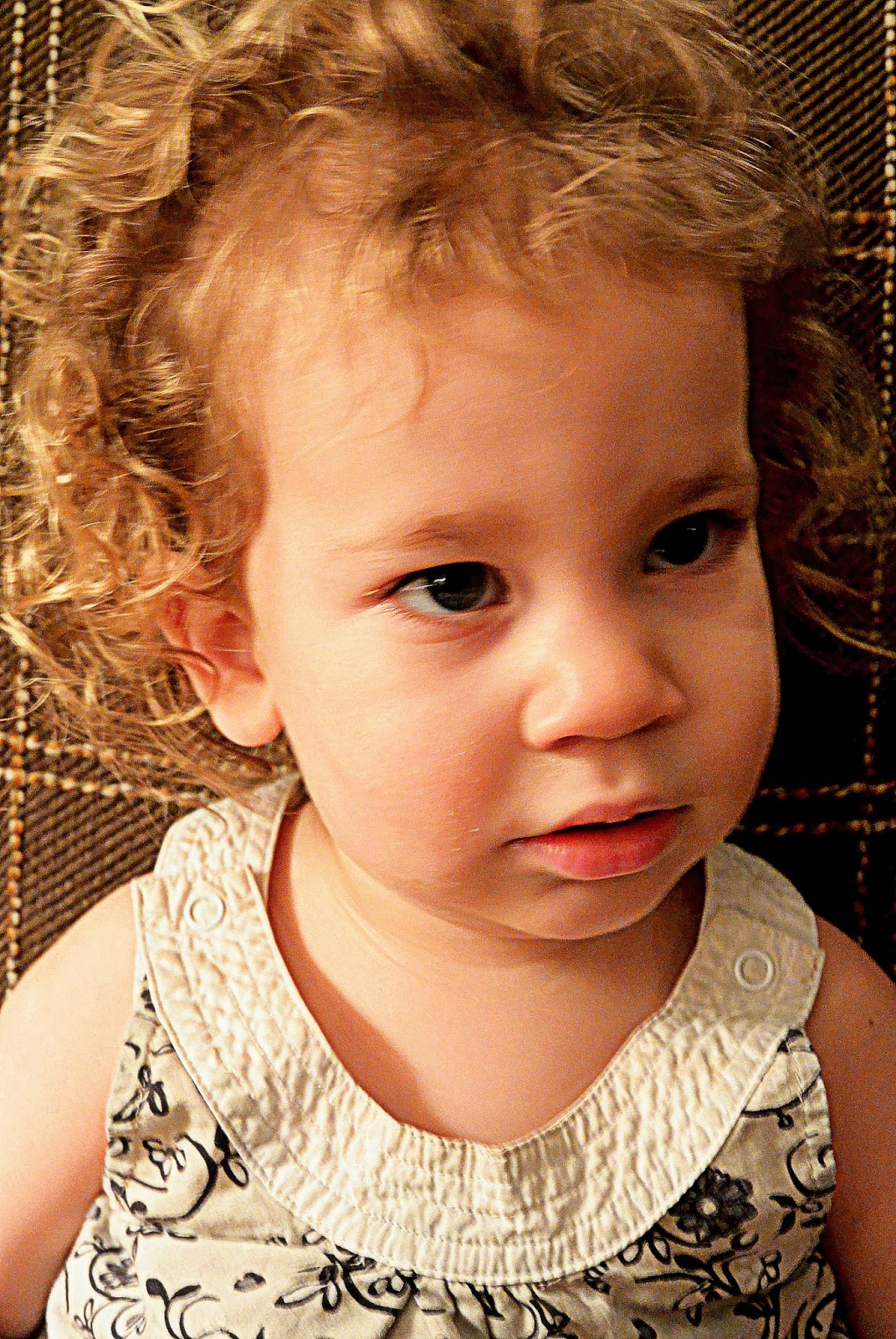 Posted by Elisha Galotti at 8:20 AM